I woke up at about 7AM on day 27. That night after I finished writing up my article I walked over to the neighbors spot and had drinks with them until 1AM. Met quite a few interesting characters but it was fun nonetheless. By 8AM I was off and heading through the desert. I wasn’t sure if I would push all the way to my brothers house or stop halfway and complete the journey the next day. 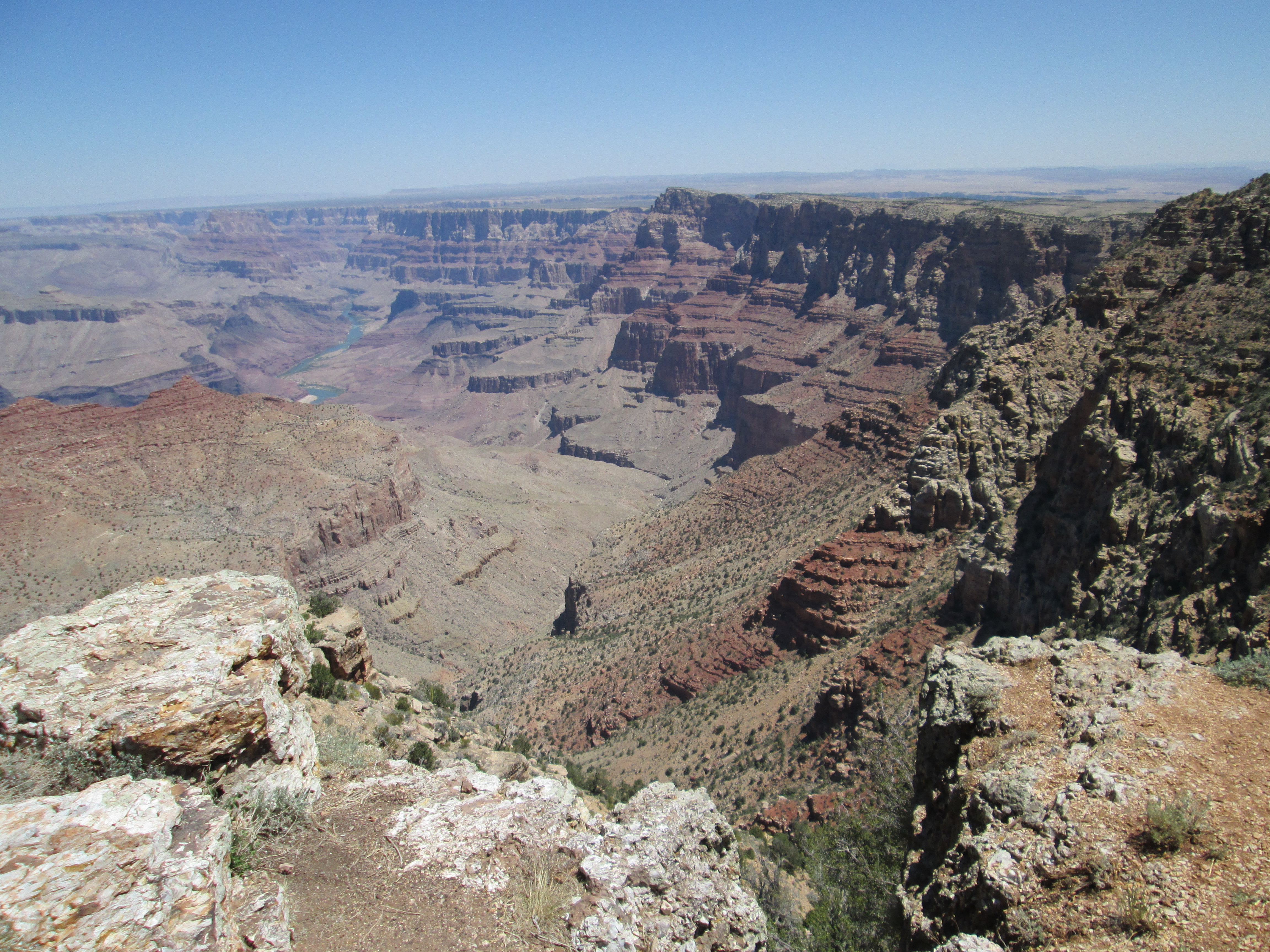 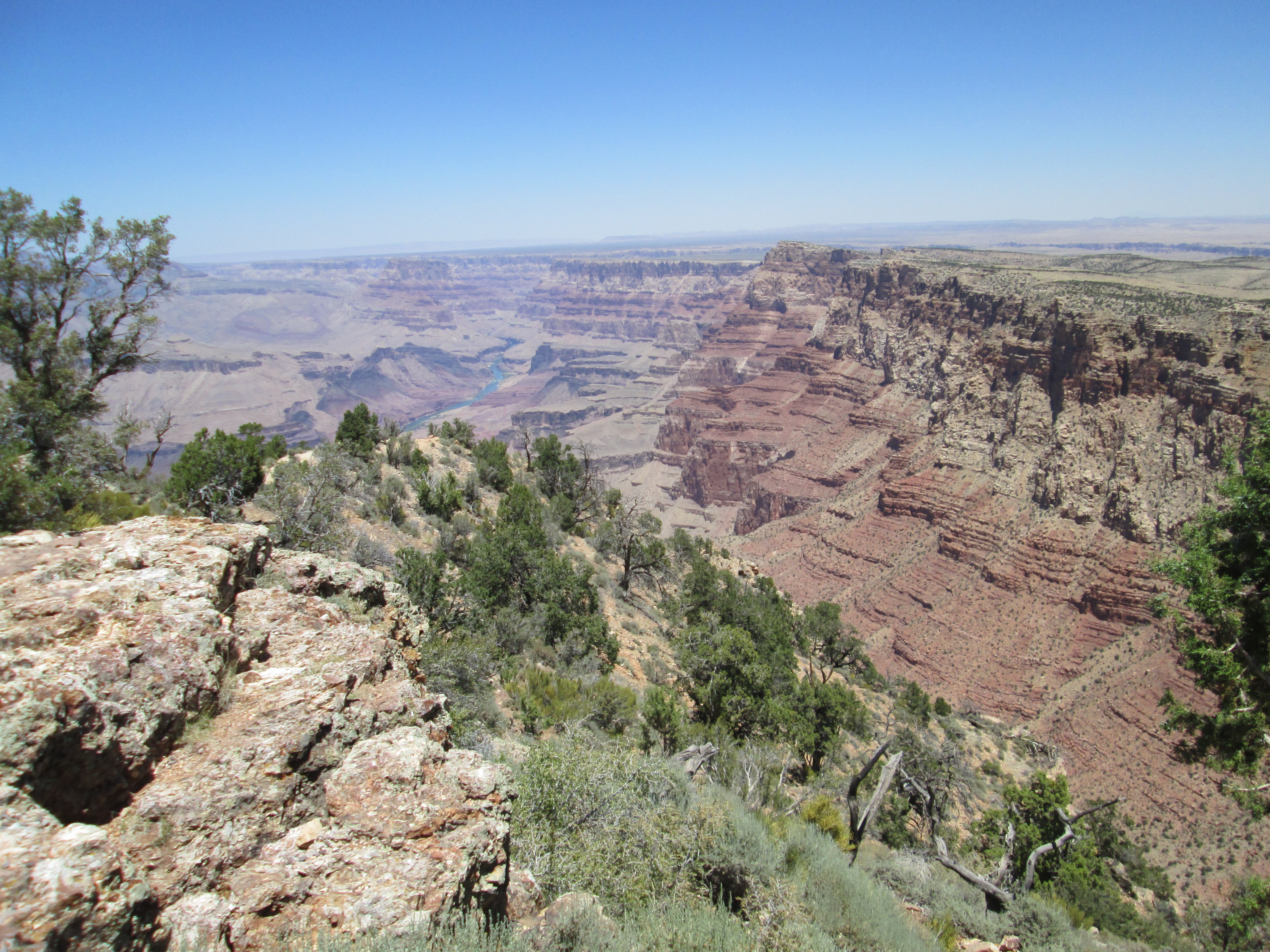 I headed south to go through Sedona, AZ, on my way west and it was even more beautiful than everyone had said. The riding was fantastic. Mountainside roads the whole way down makes for some amazing riding.

This day of riding has definitely been the best. I went through quite a few mountain passes and it feels so great to just lean the bike over. I took some video so hopefully that turns out. 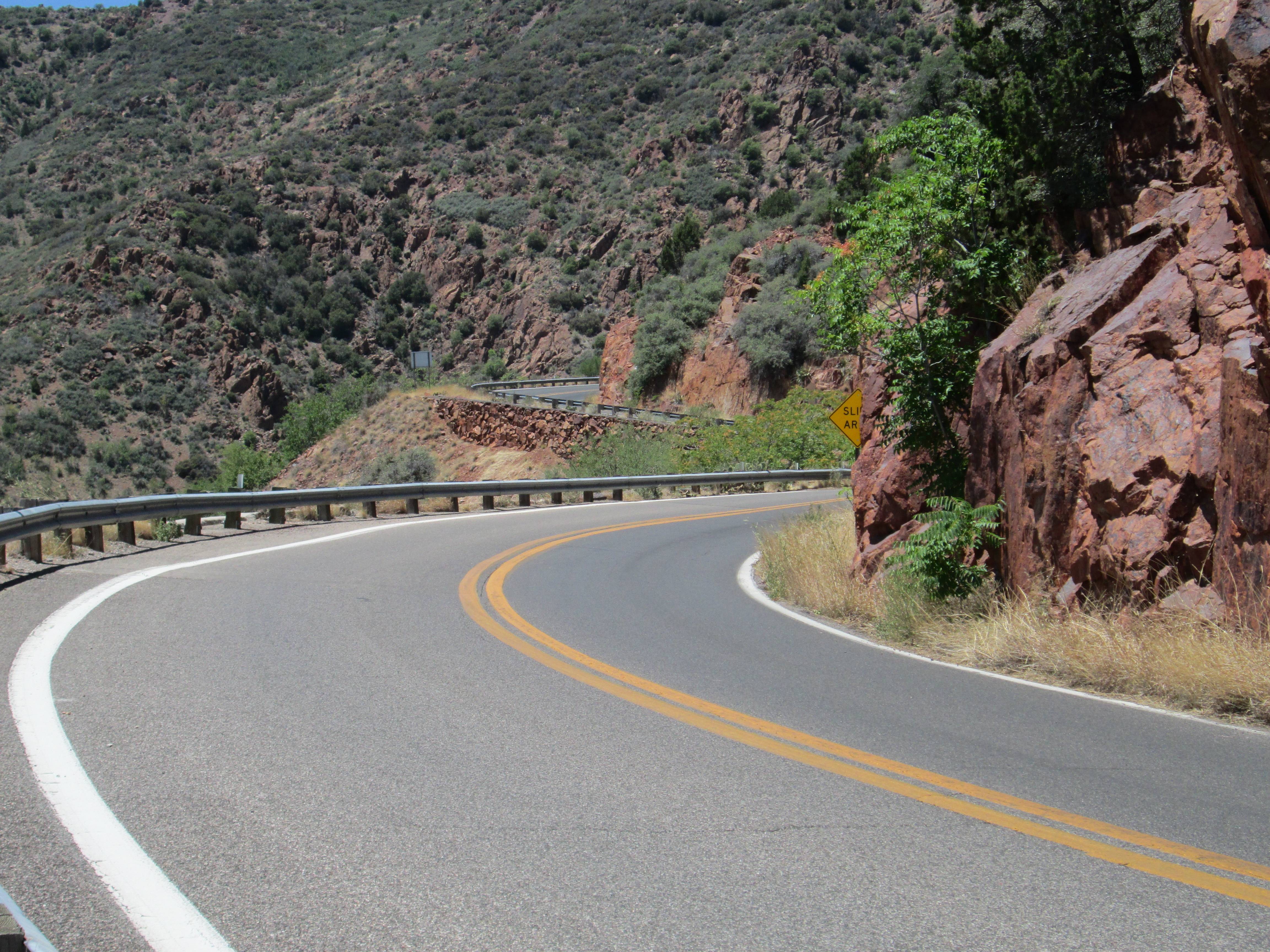 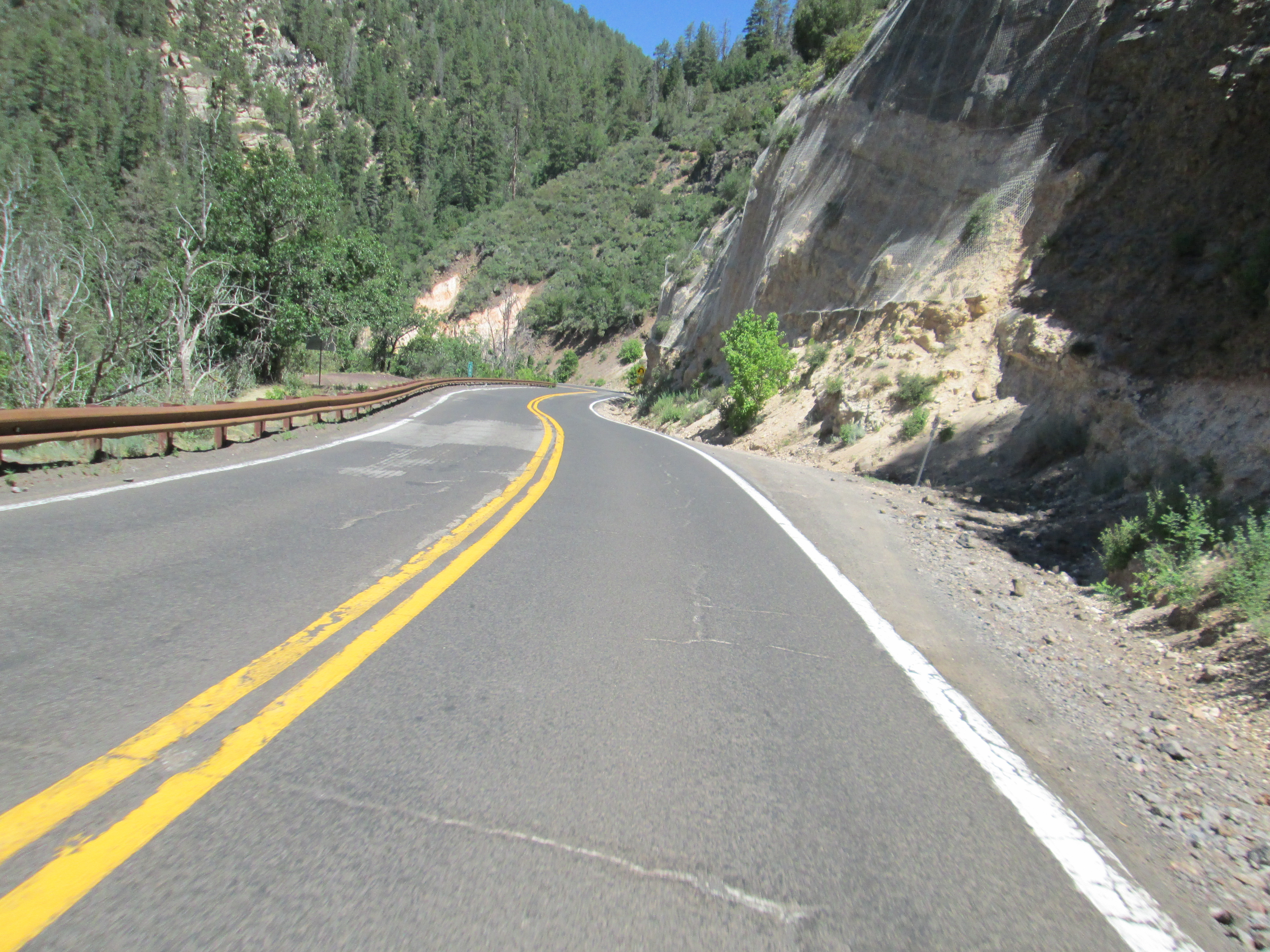 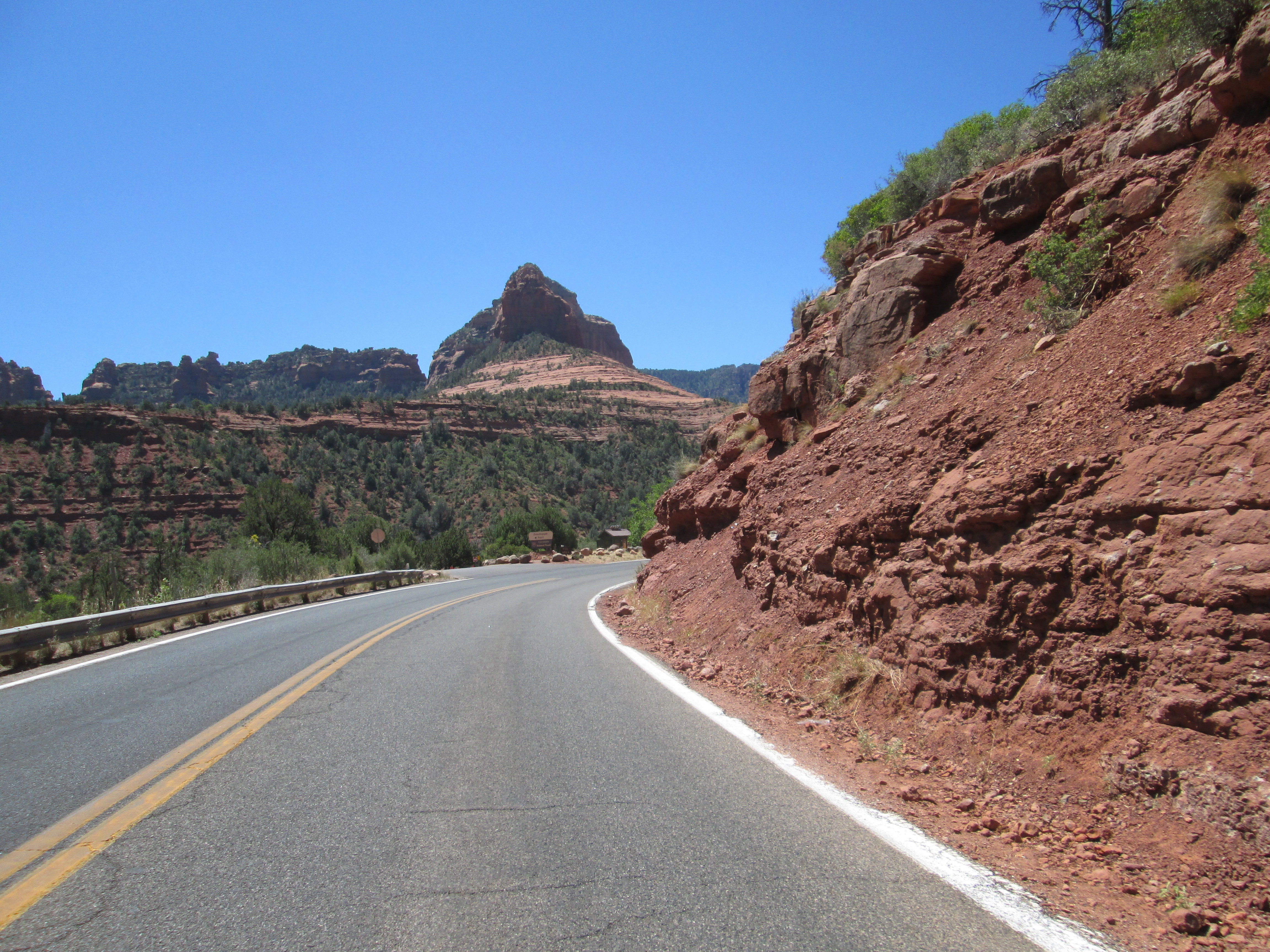 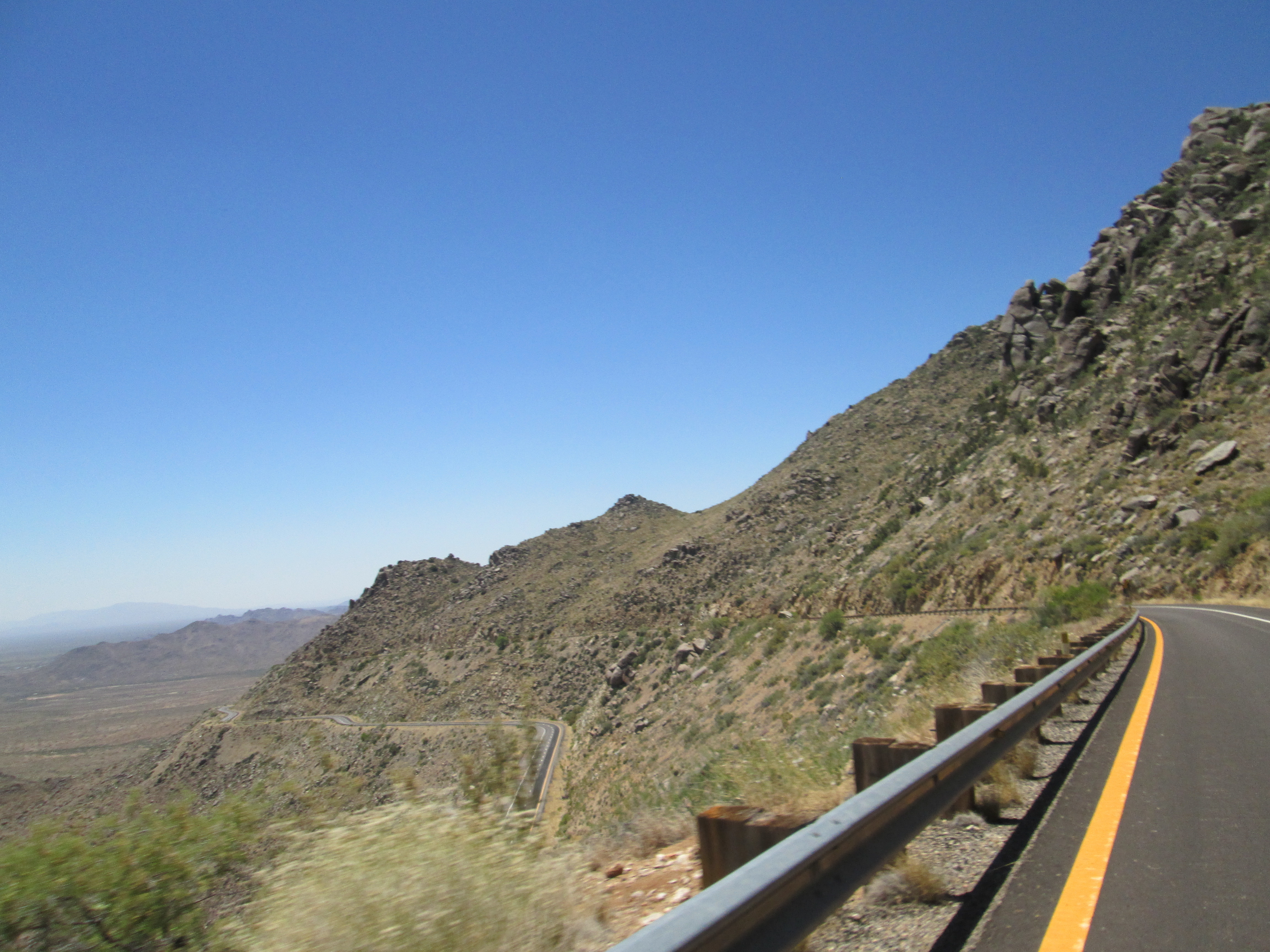 After the first few hours of mountain riding it was time for some lonely riding. Into the desert I went. 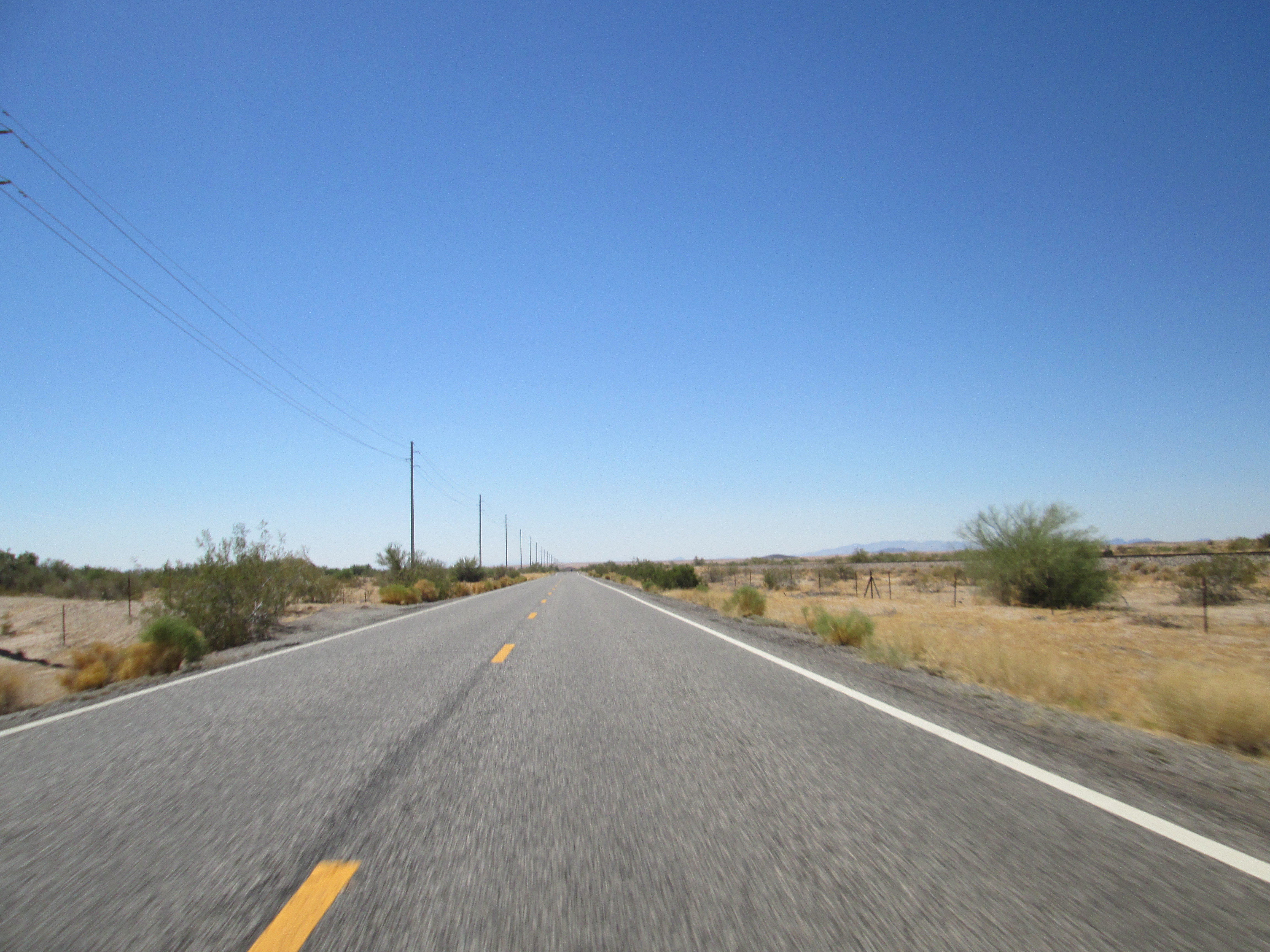 People were not exaggerating when they said that this would be a long and boring ride. The heat was well into the upper 90s and I was happy to stop at any gas station I could find. I filled up conservatively the entire day to prepare for any long stretches I might encounter. I also didn’t want to be stuck in the desert without any water. After a few hours I reached a milestone for my trip. 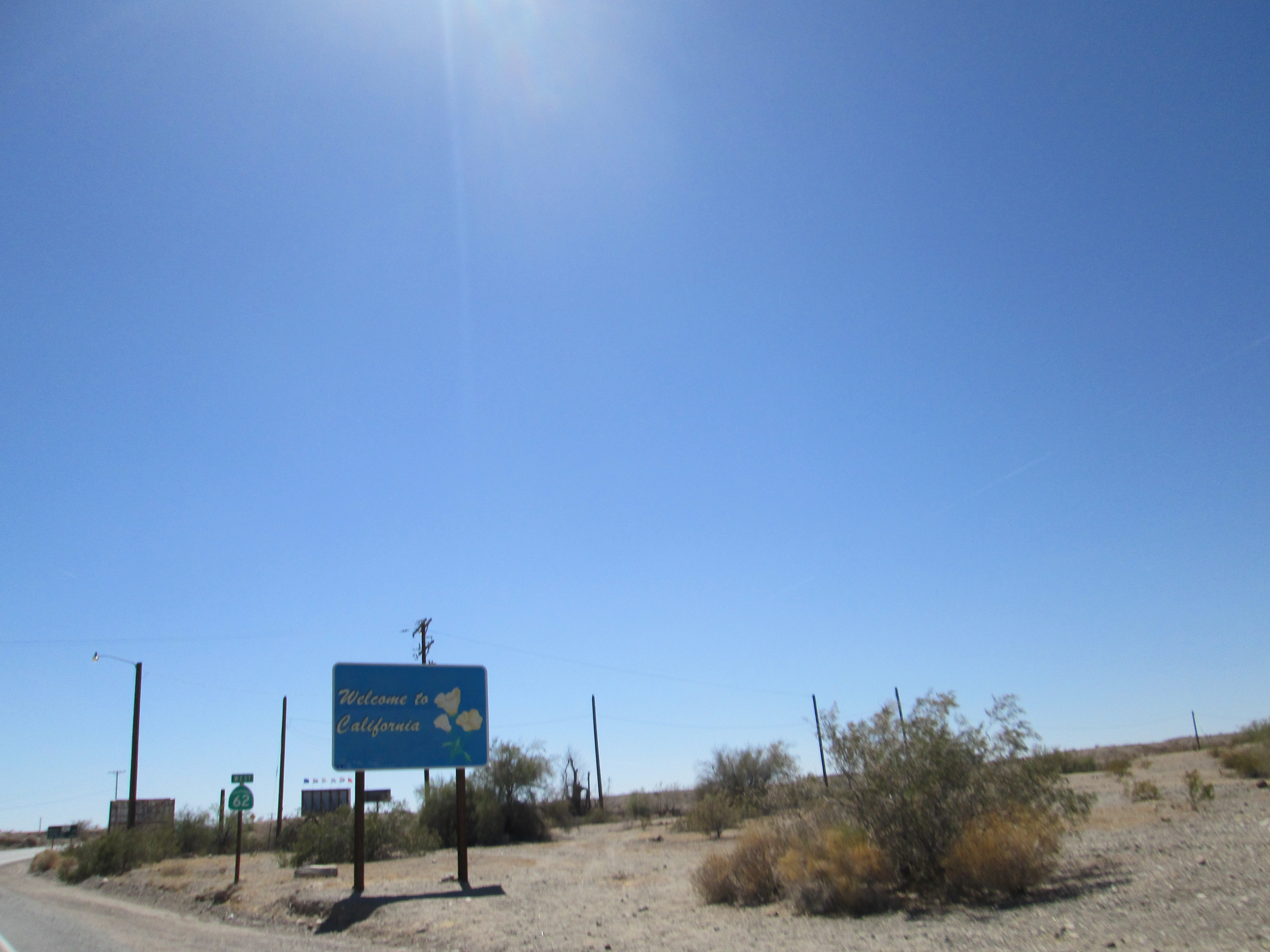 I rode over 7000 miles and just made it to California. I was excited. Actually, I was equally exhausted as I was excited. I assumed that I would be running into more towns once I reached CA. Unfortunately, that wasn’t true at all. 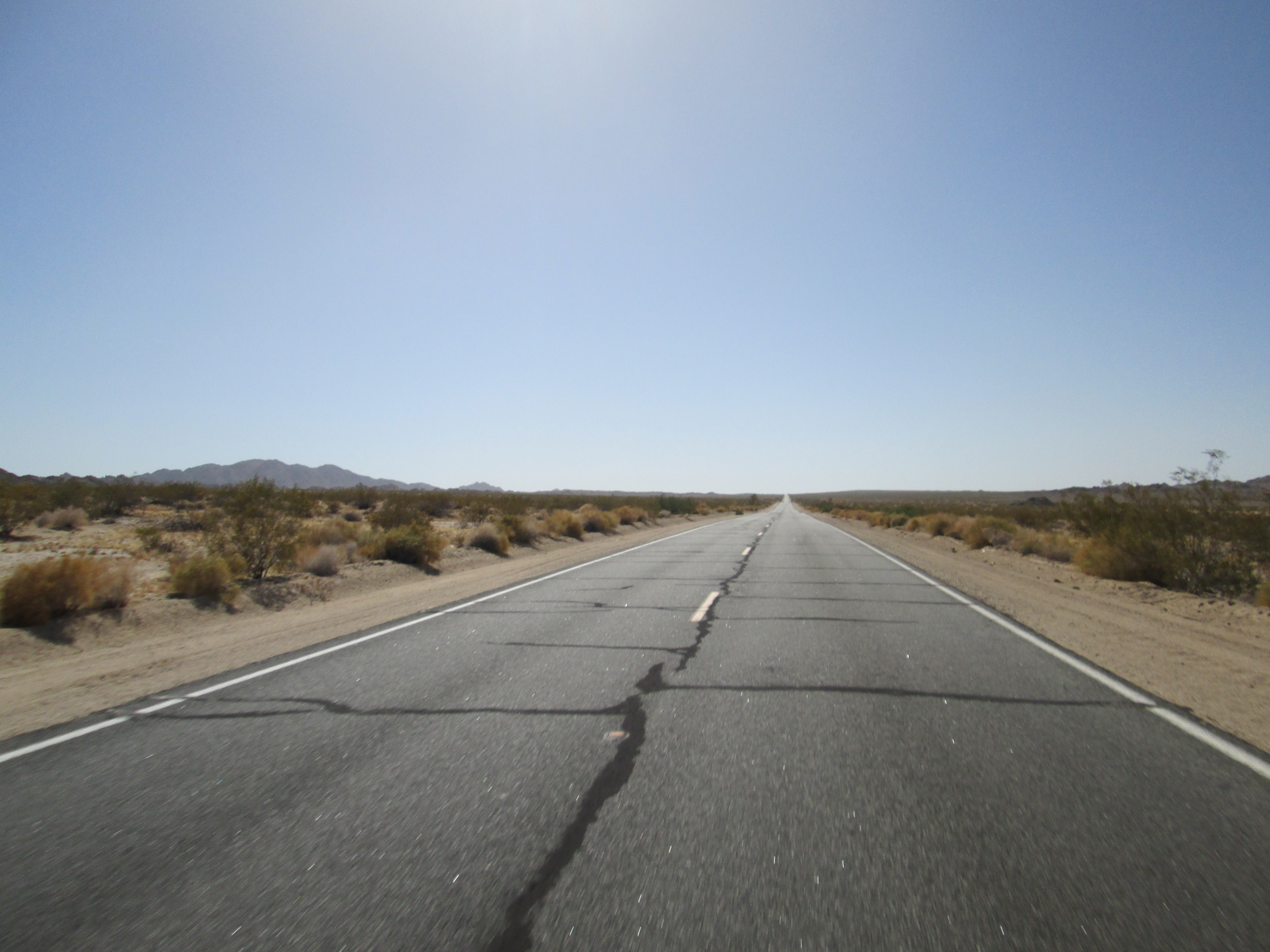 I honestly thought I was going to have to utilize one of the call boxes that are on the side of the road. I was at the 165 mile mark and still didn’t see anything close to resembling civilization. Fifteen miles later I finally made it to a gas station. It makes me laugh how slowly the miles go by when you think you are going to run out of gas. Time just seems to stop and at the top of every ridge you hope you’ll see some form of life on the other side only to be met with another downhill and uphill with nothing else in sight. I was very thankful to not have to hitchhike or use a call box.

A few hours later I was in Thousand Oaks, CA, locked out of my brothers house. Thankfully his neighbor was home and had a key for me.

After some much needed sleep I woke up on Day 28 and decided to really go for a swim and enjoy some sun. 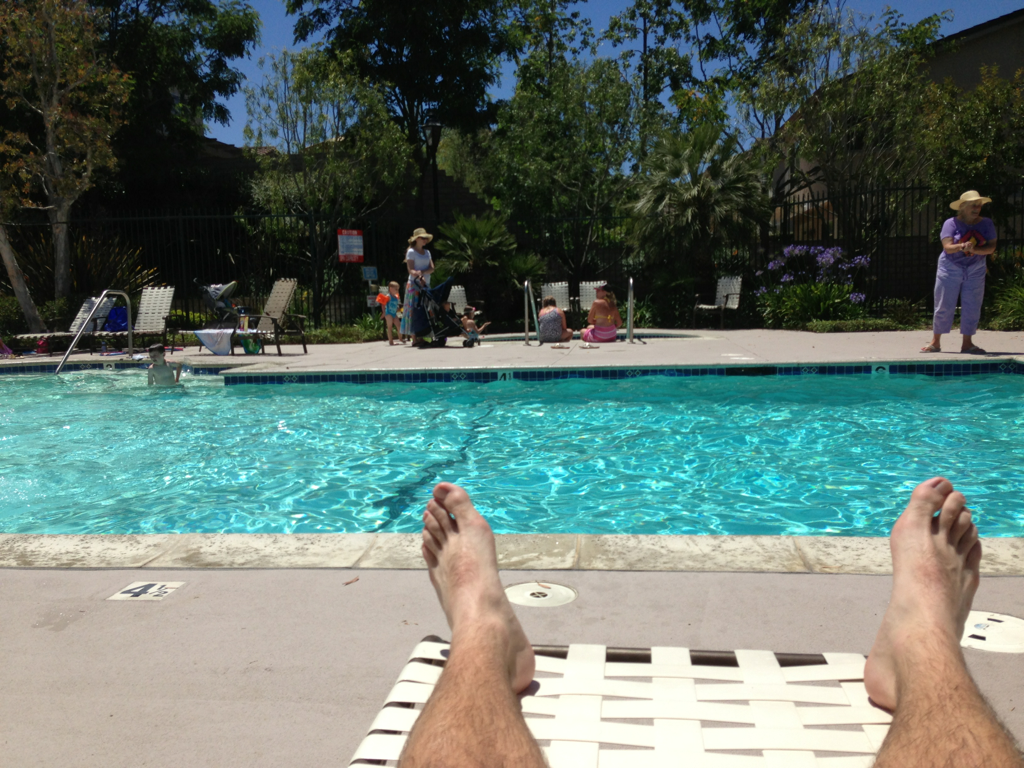 After some well deserved relaxation I ventured down to Los Angeles to visit my friend Nick. Thank you for the double-double buddy. It was exactly what I needed. 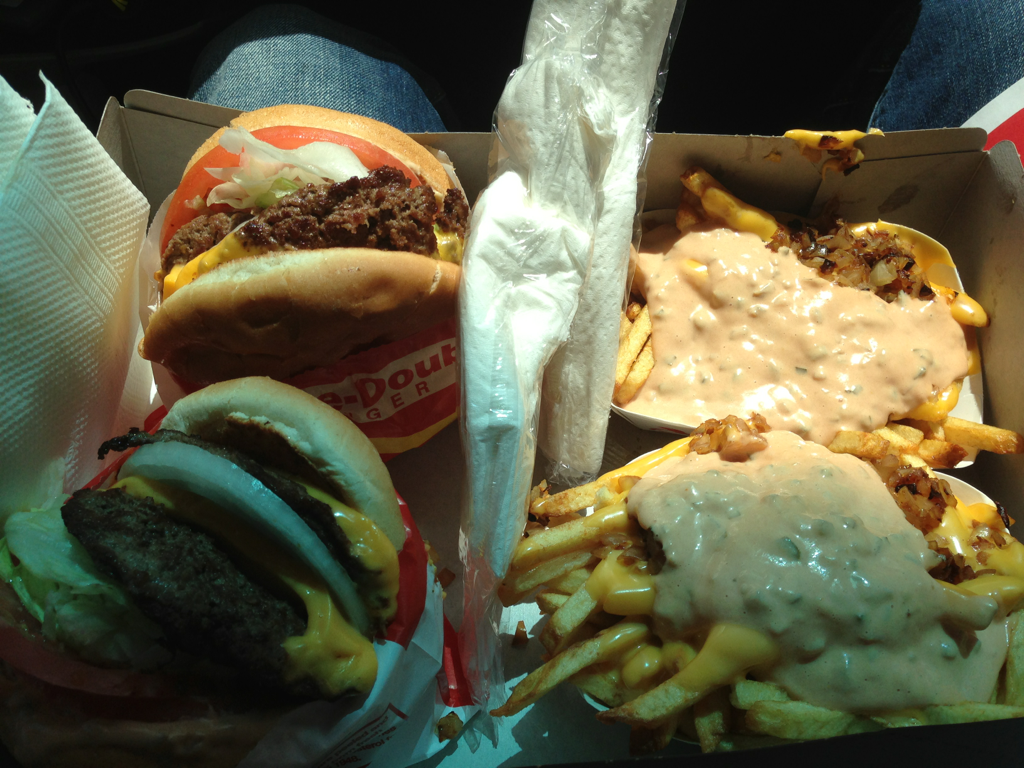 I decided that I needed to do something productive yesterday so I changed the oil on my bike. 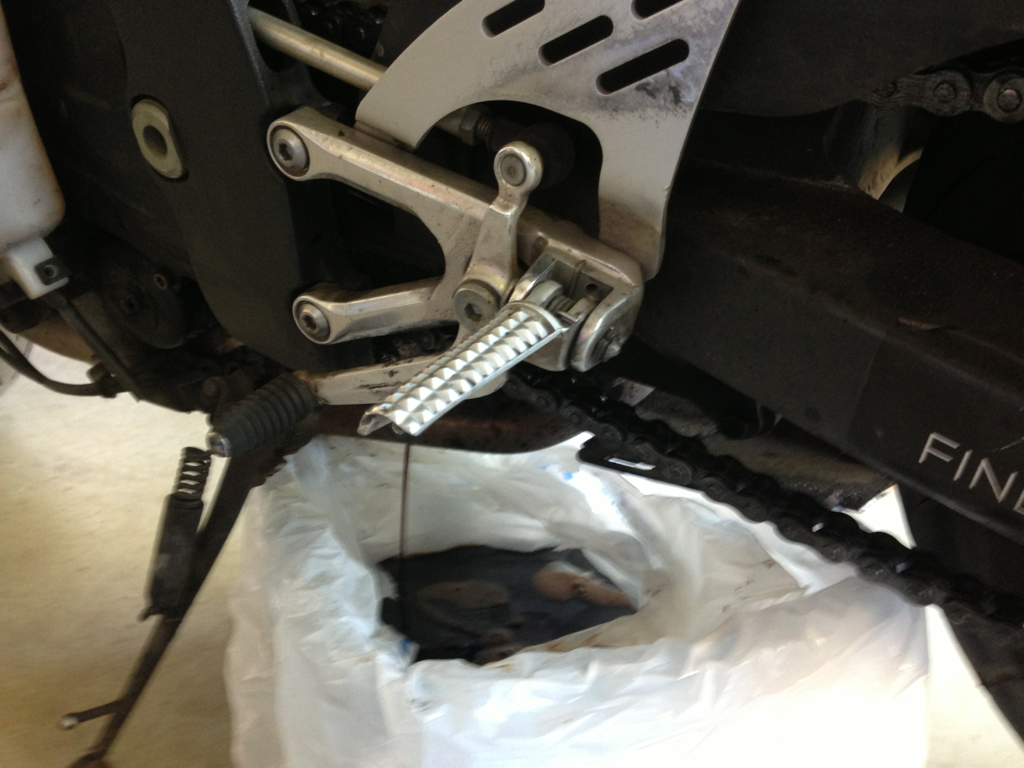 Later that night my brother took me to an outdoor winery/pavilion that had some great live music. I felt like a true adult drinking fancy red wines with a bunch of adults. It was pretty funny to see how hard these “adults” could party. I was impressed. We stopped at a few more places, had a few more drinks before finally calling it a night. It was a good evening. 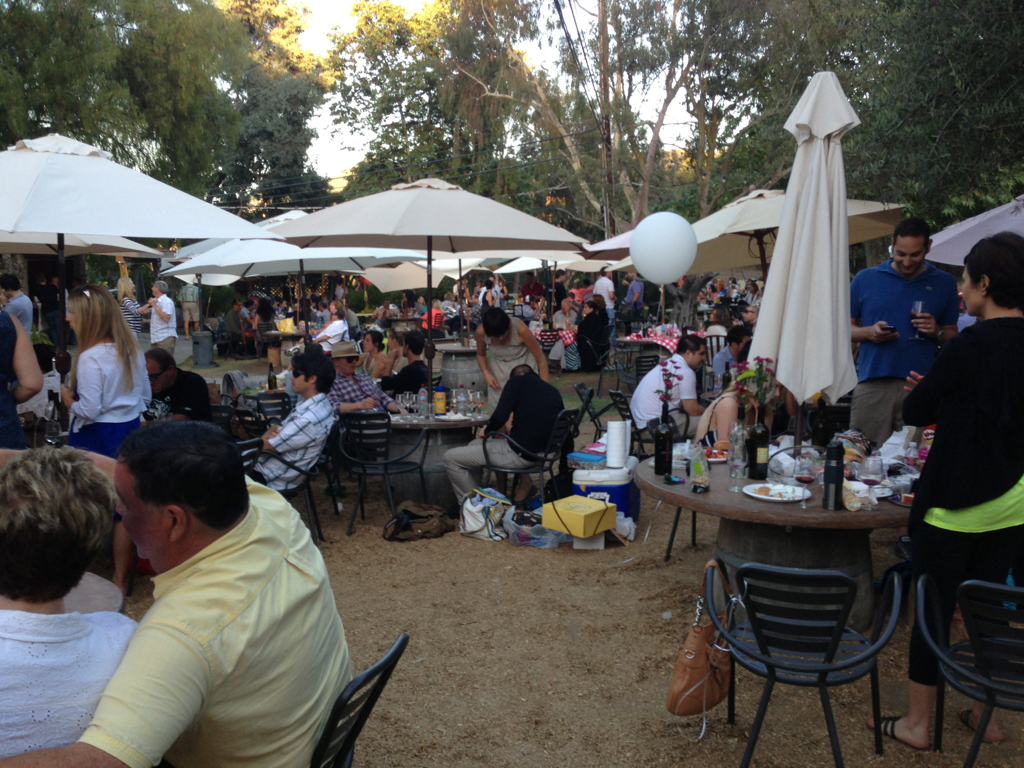 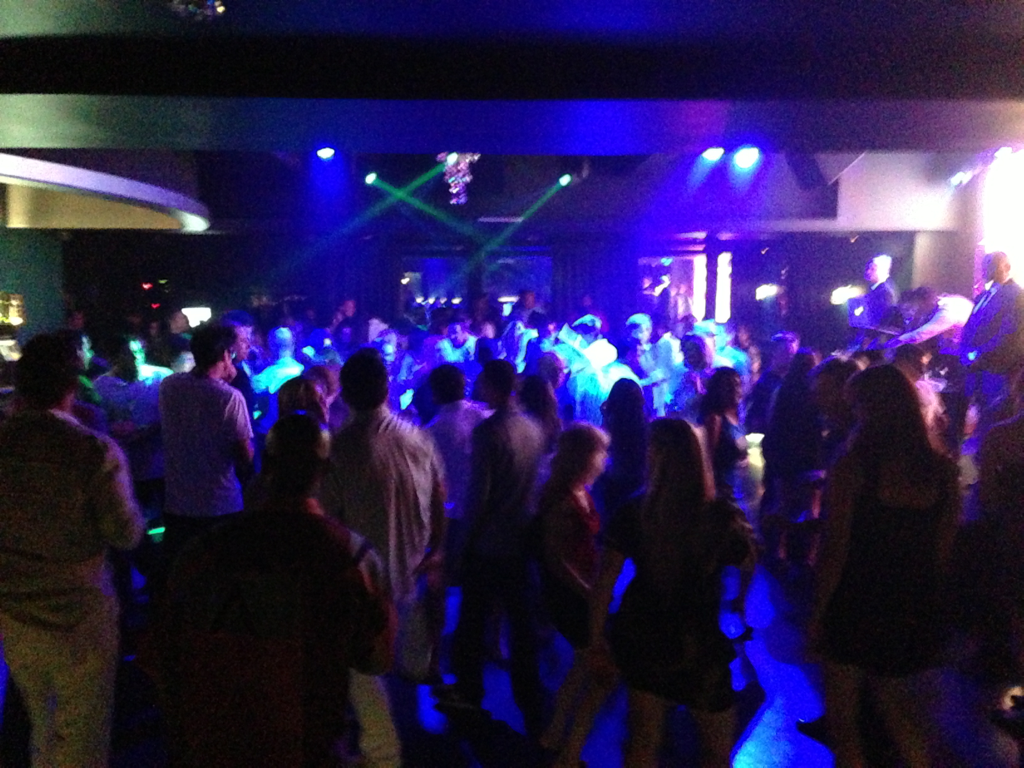 California very similar to Florida in the sense that it is a point of recuperation for me. I’m not sure how long I will be staying here but it will be well into next week. I have family and friends to see here so I’m in no hurry to leave the perfect weather. Not sure if I will be doing daily posts but I’ll try to put an article and some photos up every other day at the very least.

Time for lunch. See you in the next one.