The market was making a good move while Facebook was on all time highs so I went long on a pullback. Learned my lesson though… I wanted to enter on a dip to the 9EMA but I was impatient. Could have gotten a much better entry and made a decent profit but instead it turned into a small loss. Apple broke its downtrend at the same time the market was turning to the upside so I took a long position. Scaled out and locked in some profit. It pains me slightly to say this but I’m still gunshy after experiencing multiple red days. I’m demoting myself to paper trading for the time being until I can learn that IT IS A NUMBERS GAME. And for the numbers to work in your favor, you have to play when the probabilities are high. I see lots of good setups and even call some out to other traders all day, but I don’t take them myself. I will figure this out though…

I still have a lot to work on… that I know but the more and more screen time I have, the better I feel about it. It’s not a matter of making money or losing money at this point… it’s about recognizing high PROBABILITY trades vs just trades. Eventually it will get through my thick skull. 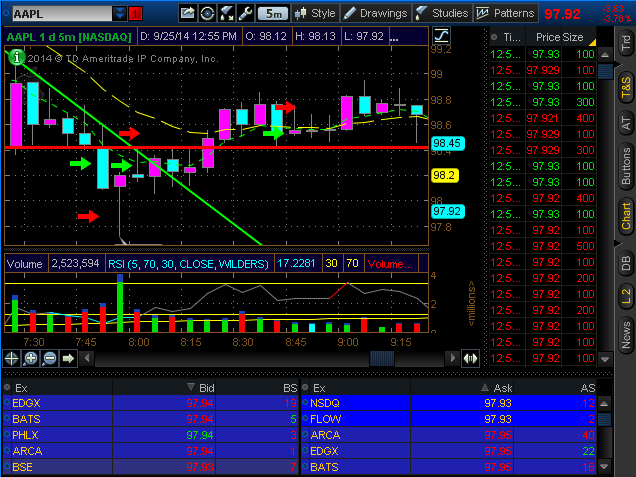 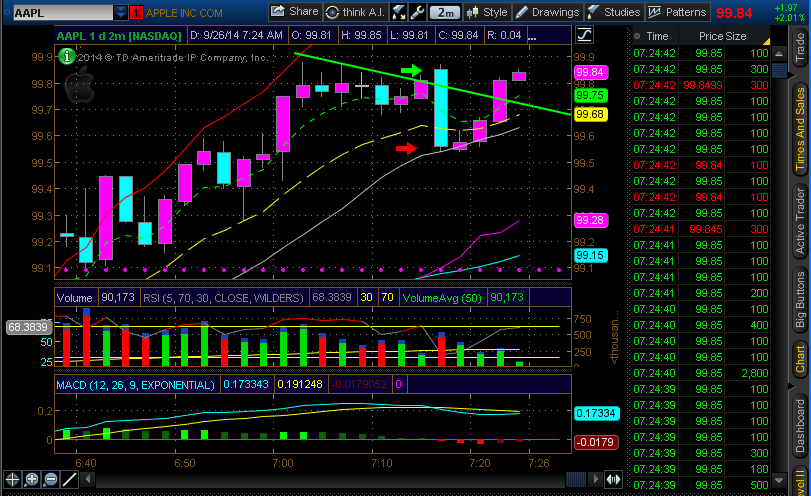 Had to take the woman to the airport today. Relative volume was down in the AM session I was available for. Looks like some of my paper trade ideas did play out. Nice strong close. 0/1 on the day. Sized down all trades from here on out. We’re in confidence rebuild mode. 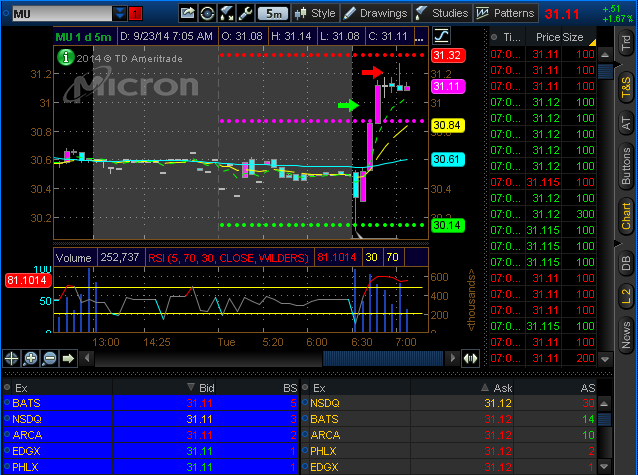 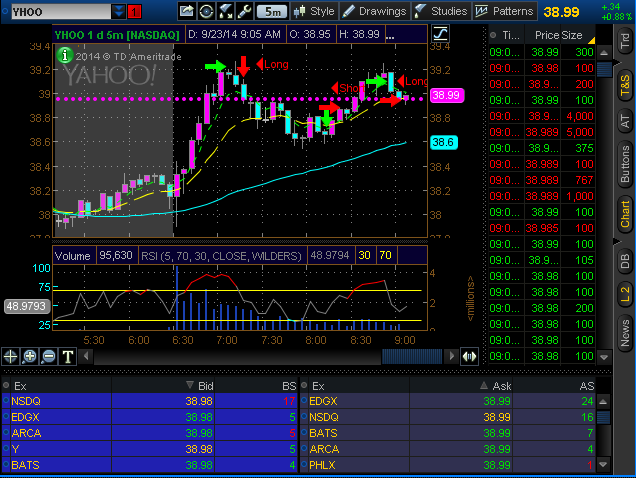 I guess I can say I finally broke out of my old comfort zone, Facebook and Twitter. Market had a strong down trend today. Two of my losers were completely foolish considering I was looking for the bounce on Twitter. I guess I had to learn that lesson myself… don’t try to catch the bottom because Mother Market doesn’t give a shit how low you think is enough. I was 1/7 today. 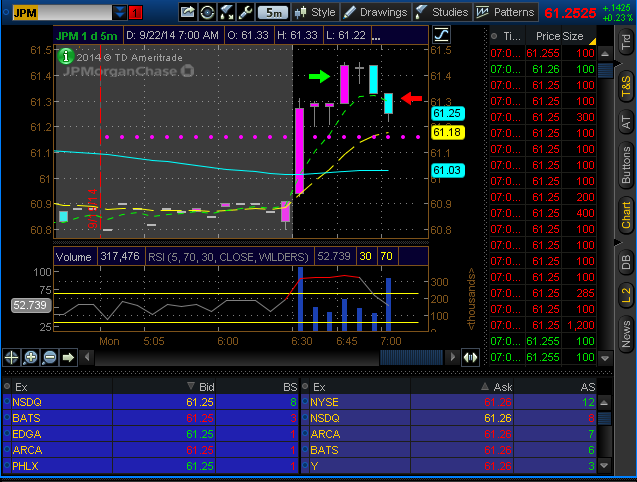 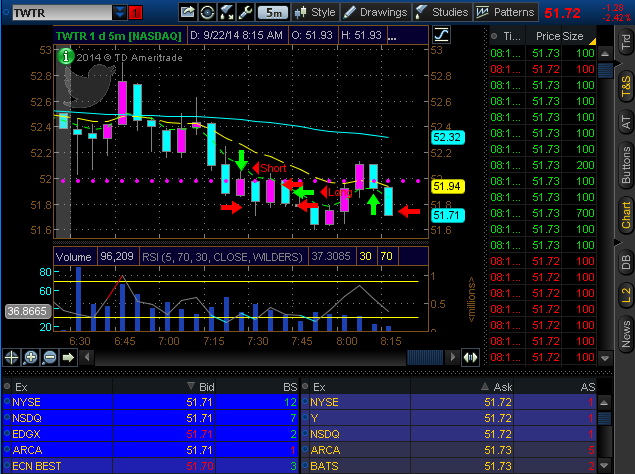 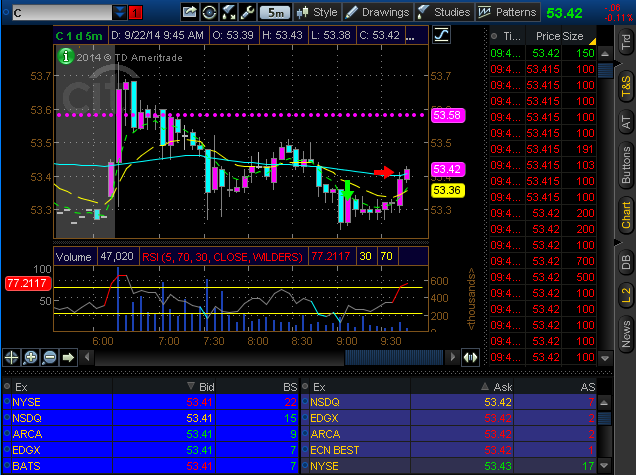 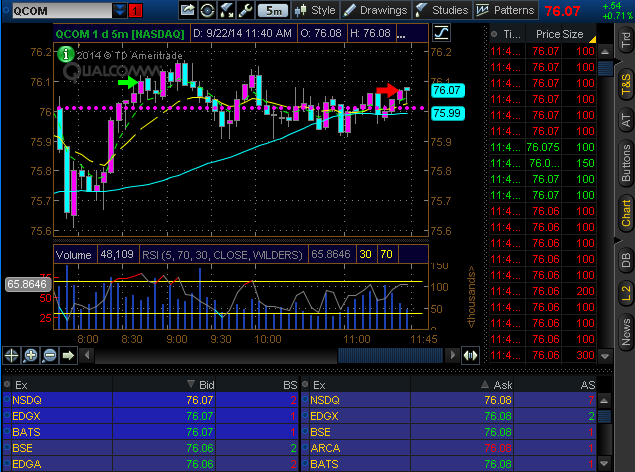