Quick photo dump from my time in Seattle and Vancouver: 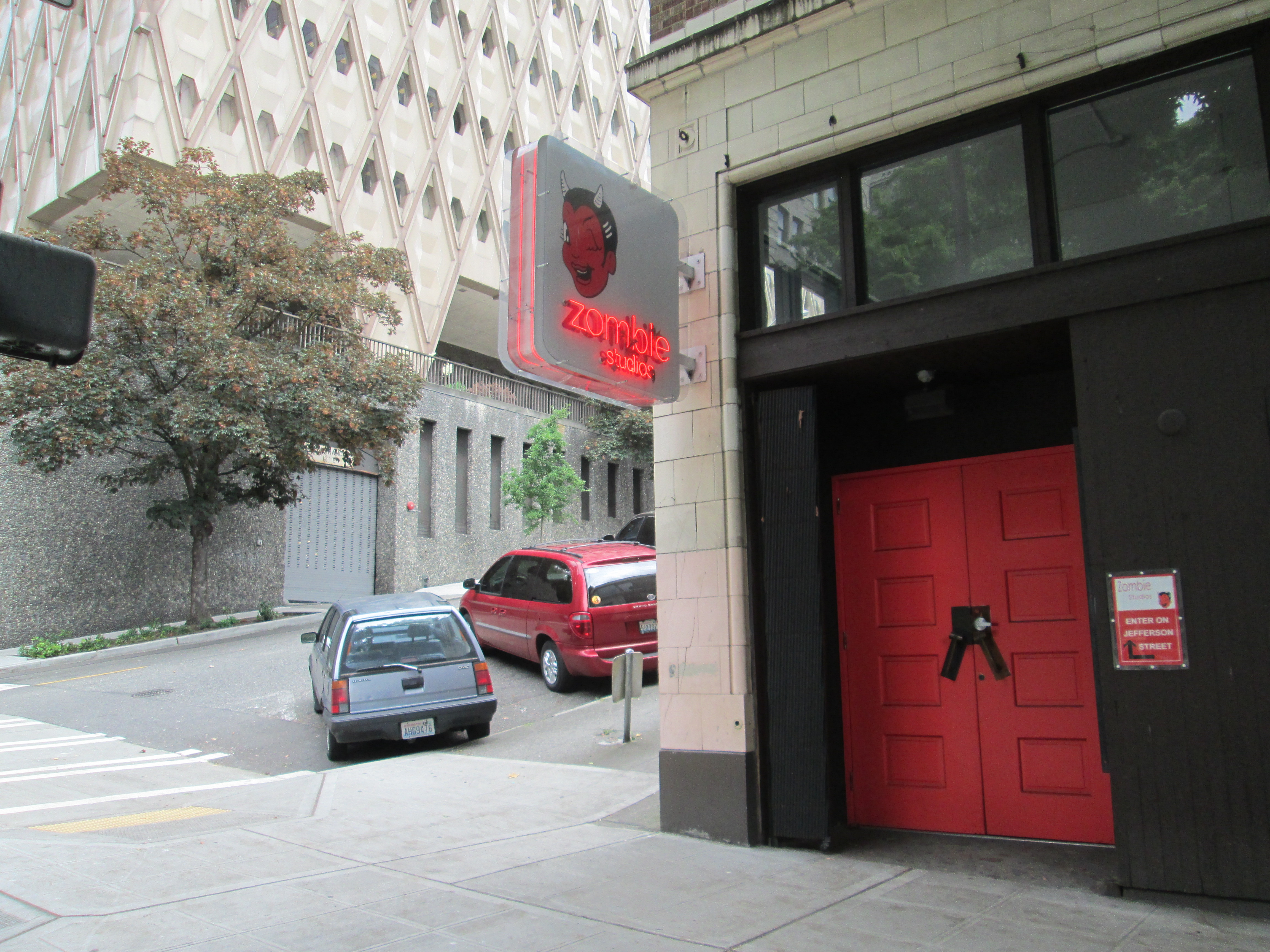 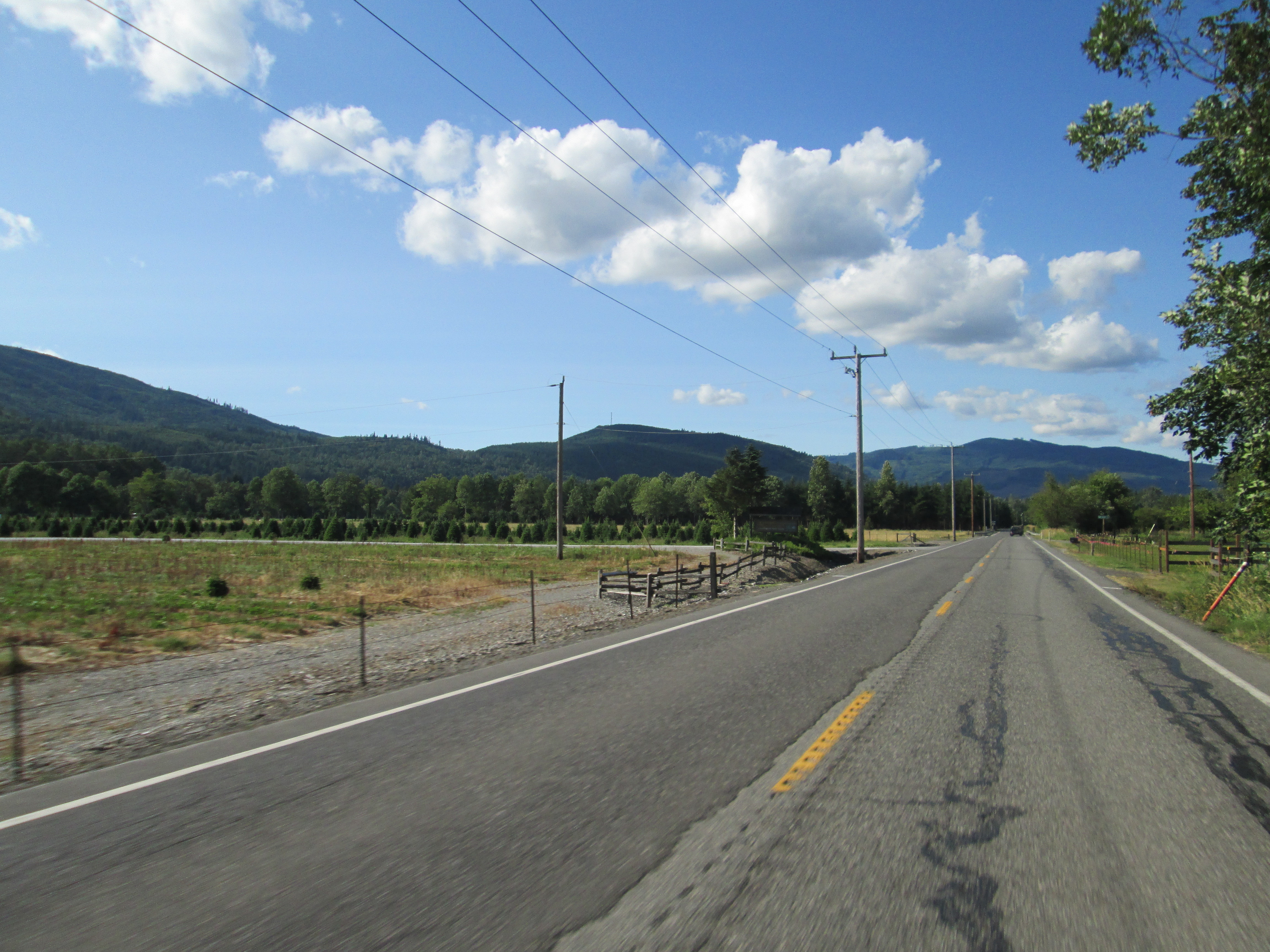 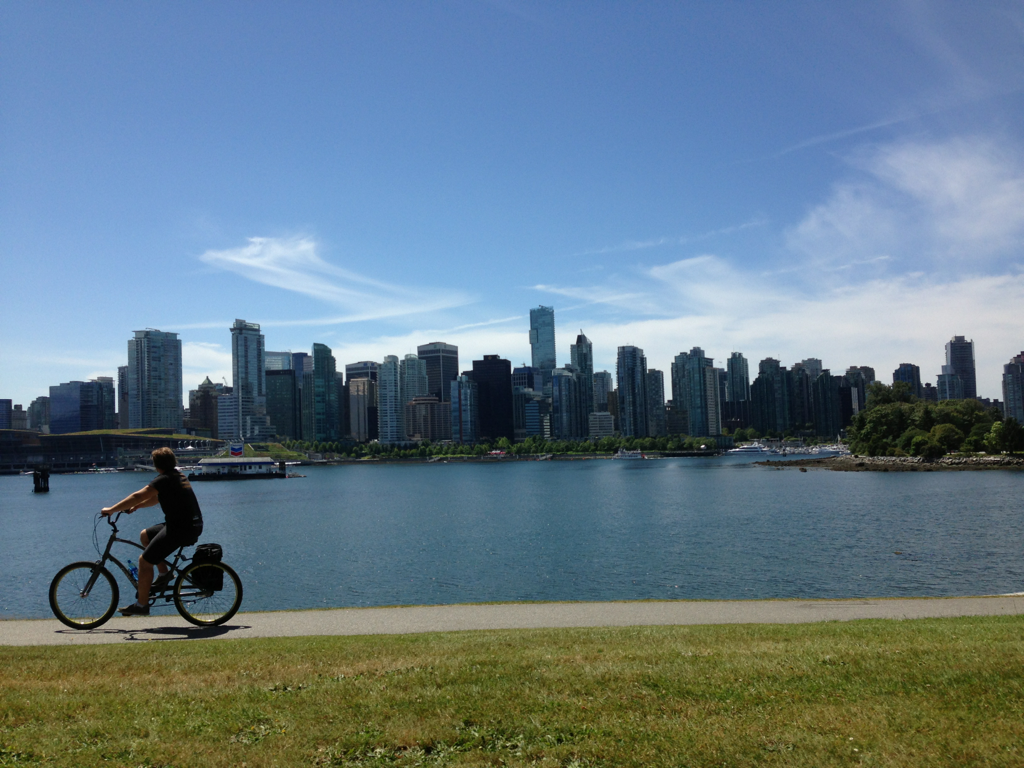 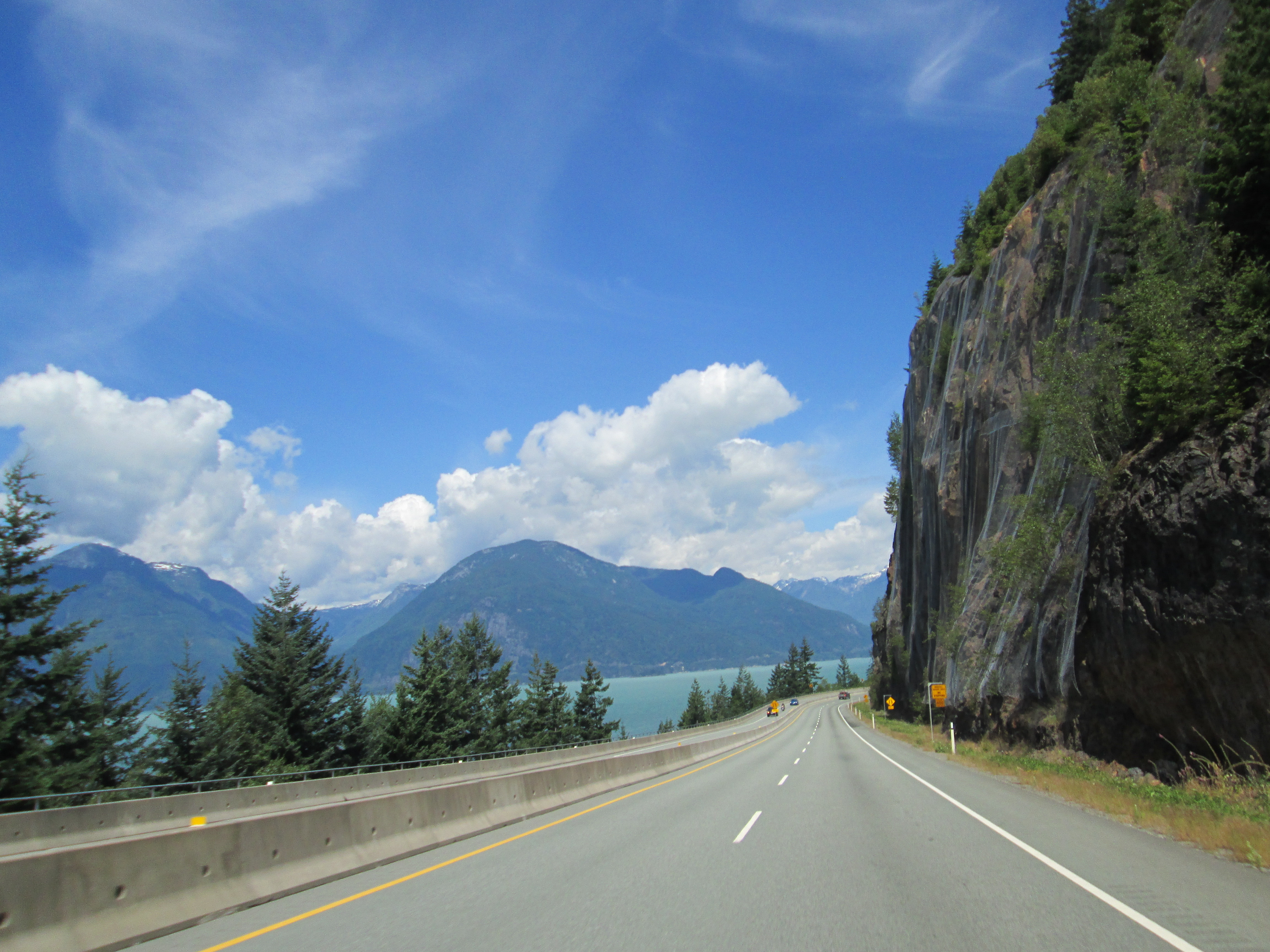 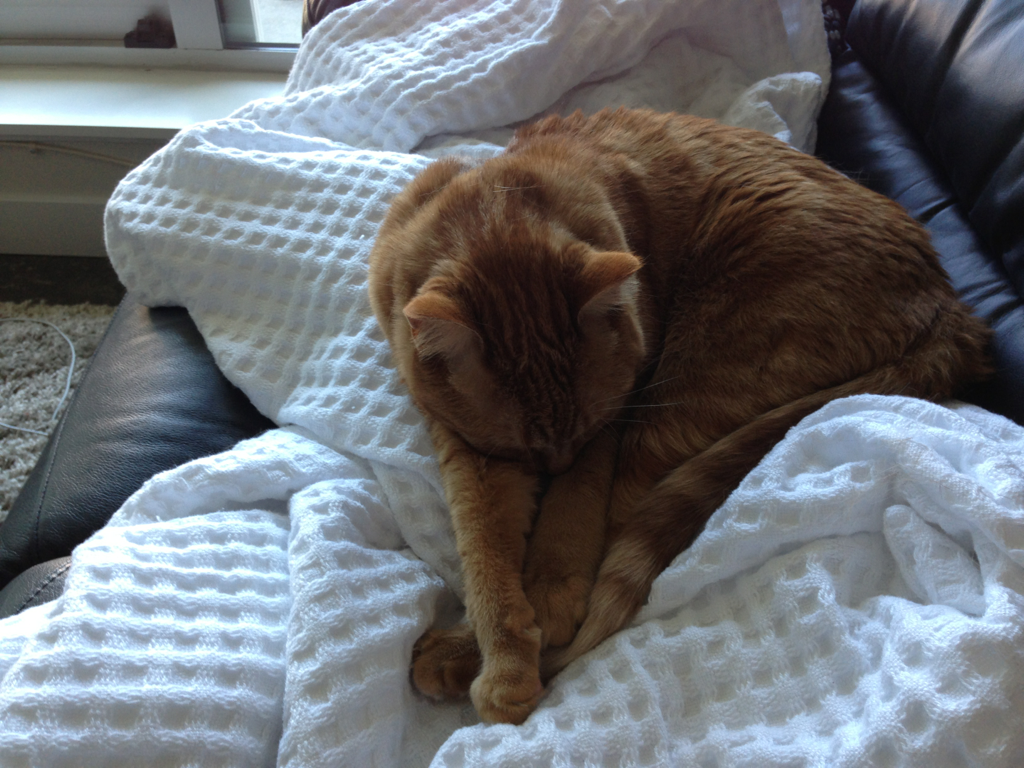 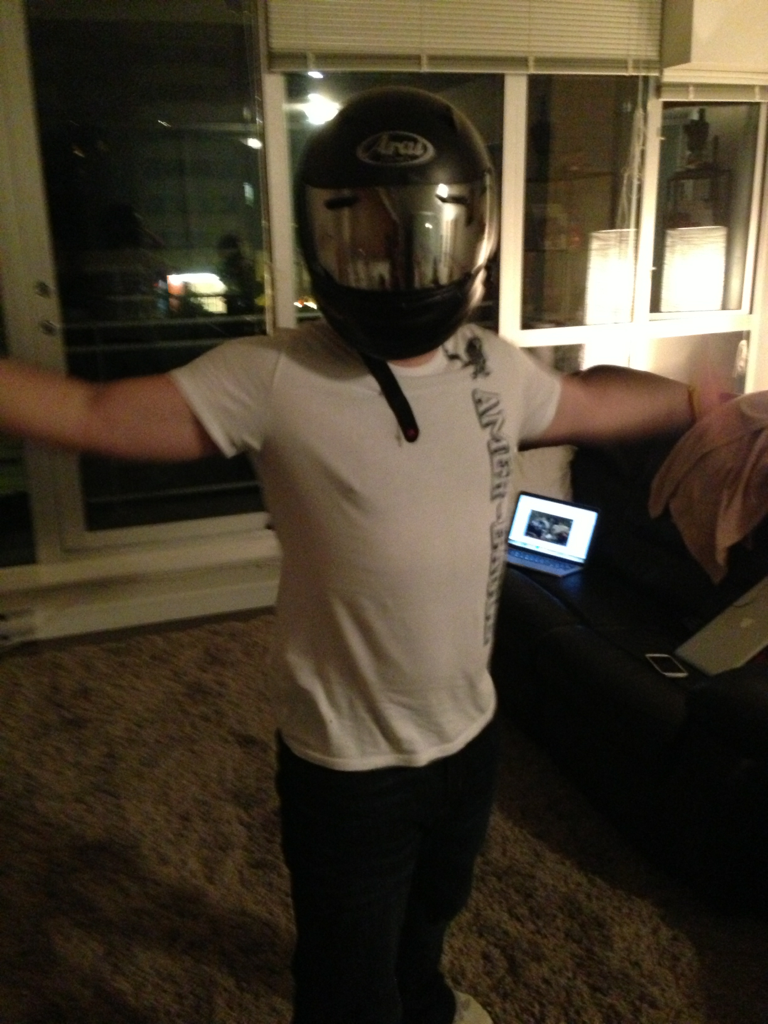 And of course the food photo dump: 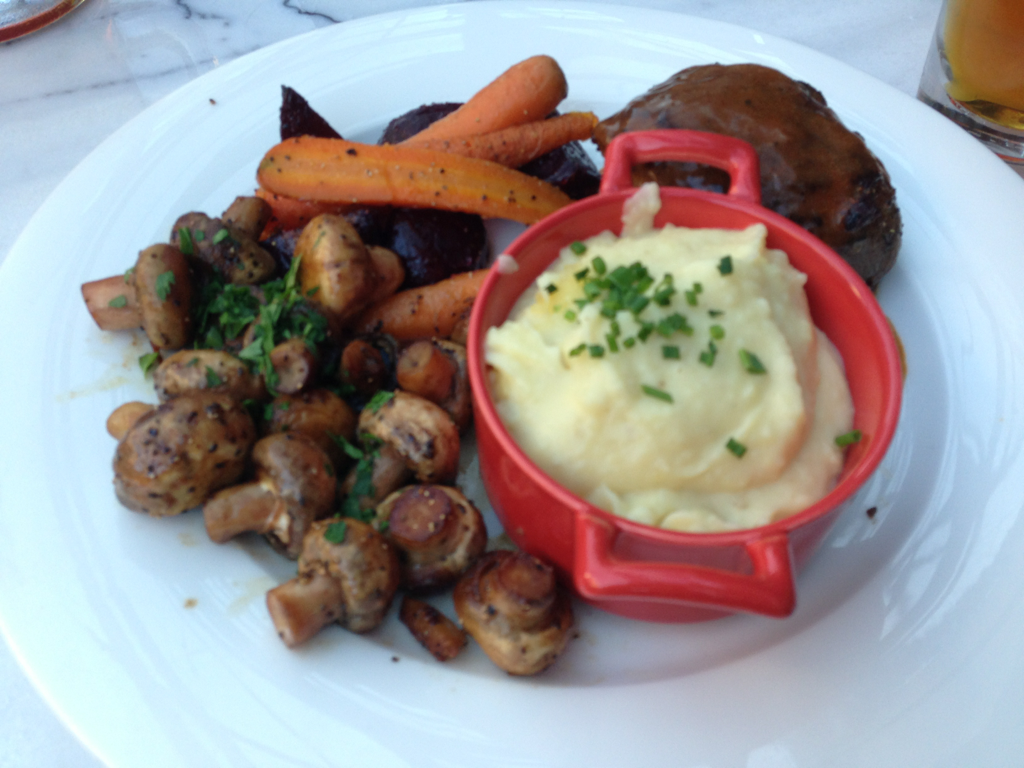 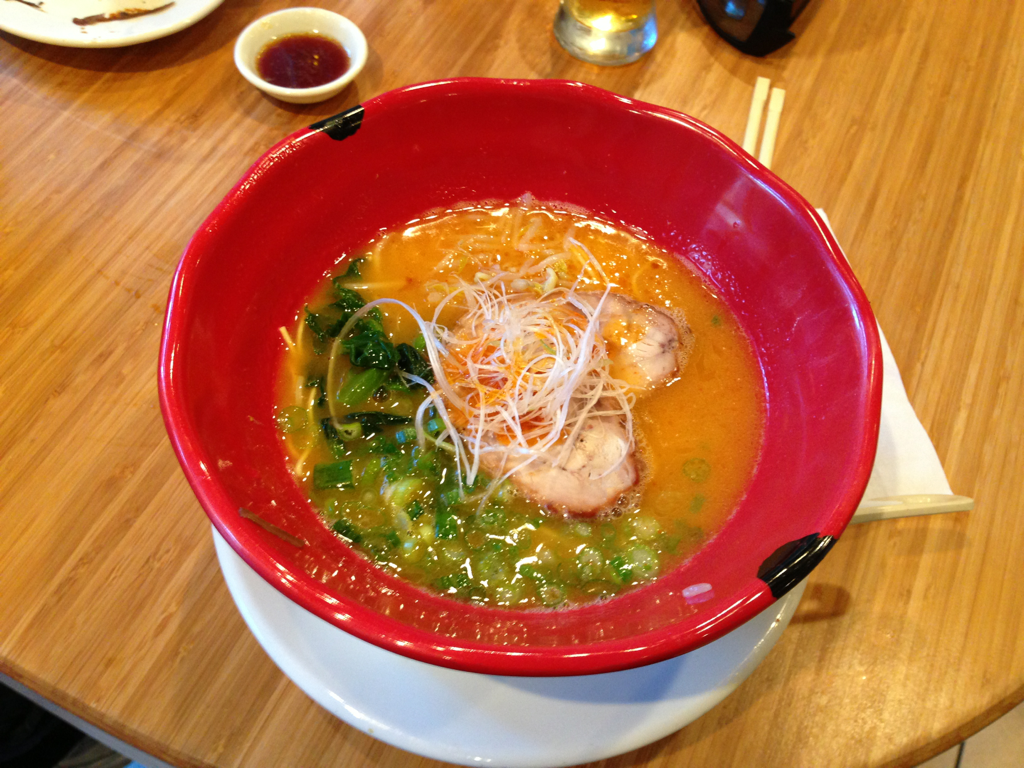 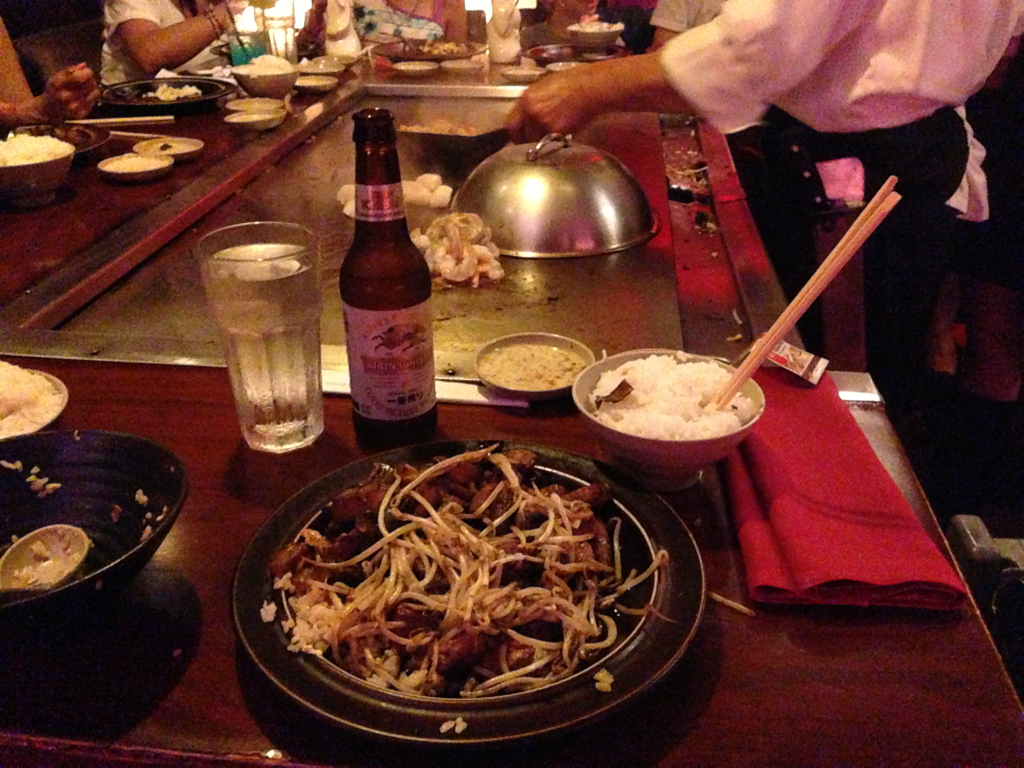 I had such a great time in Canada with my mates Marc and Tegan. I’ve had many preconceived notions prior to arriving at places but California and Vancouver have been the two that have defied my expectations the most. There were parts of my journey in California where I was freezing and then there was my assumption that I would need my cold weather gear when I got to Canada. My mind was then blown when I found out they rarely get snow in Vancouver during winter… just rain and some low temperatures.

It was nice to have 4 days in Canada. We ate some great food, enjoyed many drinks, went to the White Caps vs. Fire game, and I rode to Whistler for a day trip. Had I been more prepared with an international plan on my phone and a willingness to skip Montana I would have continued east through the great white. I’m going to round up a few more riders and do a great white north only trip. I want to really spend some time up there.

This morning I woke up and had the bike loaded by 830AM. This was it. I was leaving my final planned destination for this journey and on my way back home. I know I have accomplished just about everything I sought out to do but I’m going to miss those moments when I just stand in a new place and soak it all in. If you couldn’t tell from my previous posts I tend to have mixed feelings quite often. I think about both sides of the coin. There were pointswhere I tried to plan a way to monetize this trip so I could continually travel and just be that guy on Youtube who is a nomad for everyones entertainment but I didn’t want to change the dynamic of the trip. Who knows what the future holds, right? After 50 days of not sleeping in my own bed I am ready to be home though. I’m excited to unload my bags at my front door, ride an elevator, open the door and have all my comforts once again. 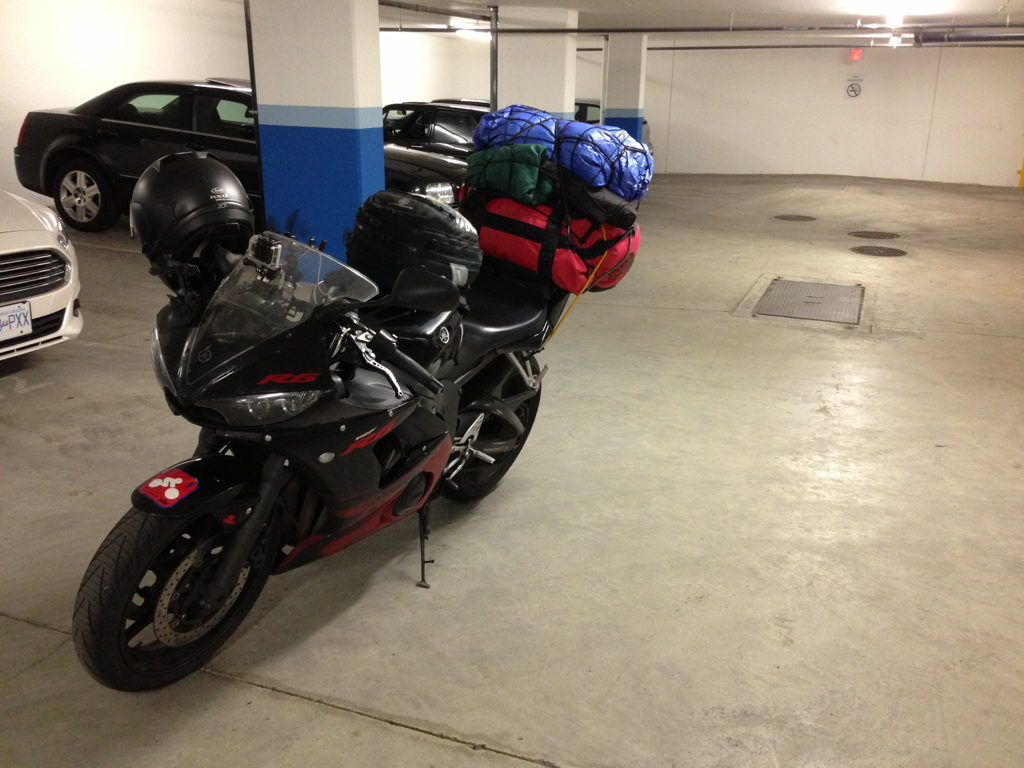 I should have ventured off the highway to cross back into the states similar to how I entered Canada. I spent about 30 minutes idling on my bike watching people get arrested and searched. It was interesting. 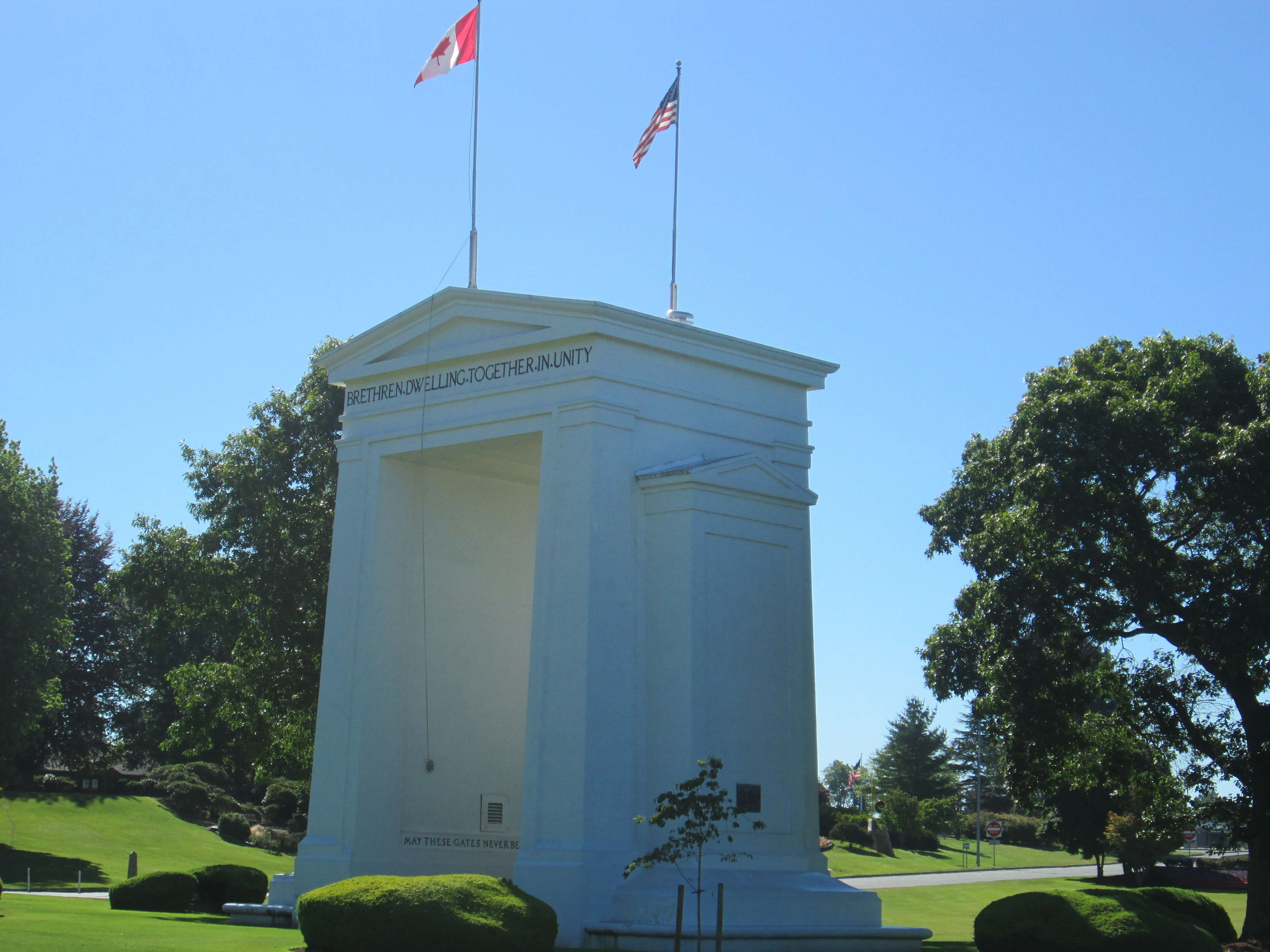 It was another day spent mostly following various rivers. Washington is in my top 3 for riding destinations. Mountain passes and extremely scenic routes can not be beat. 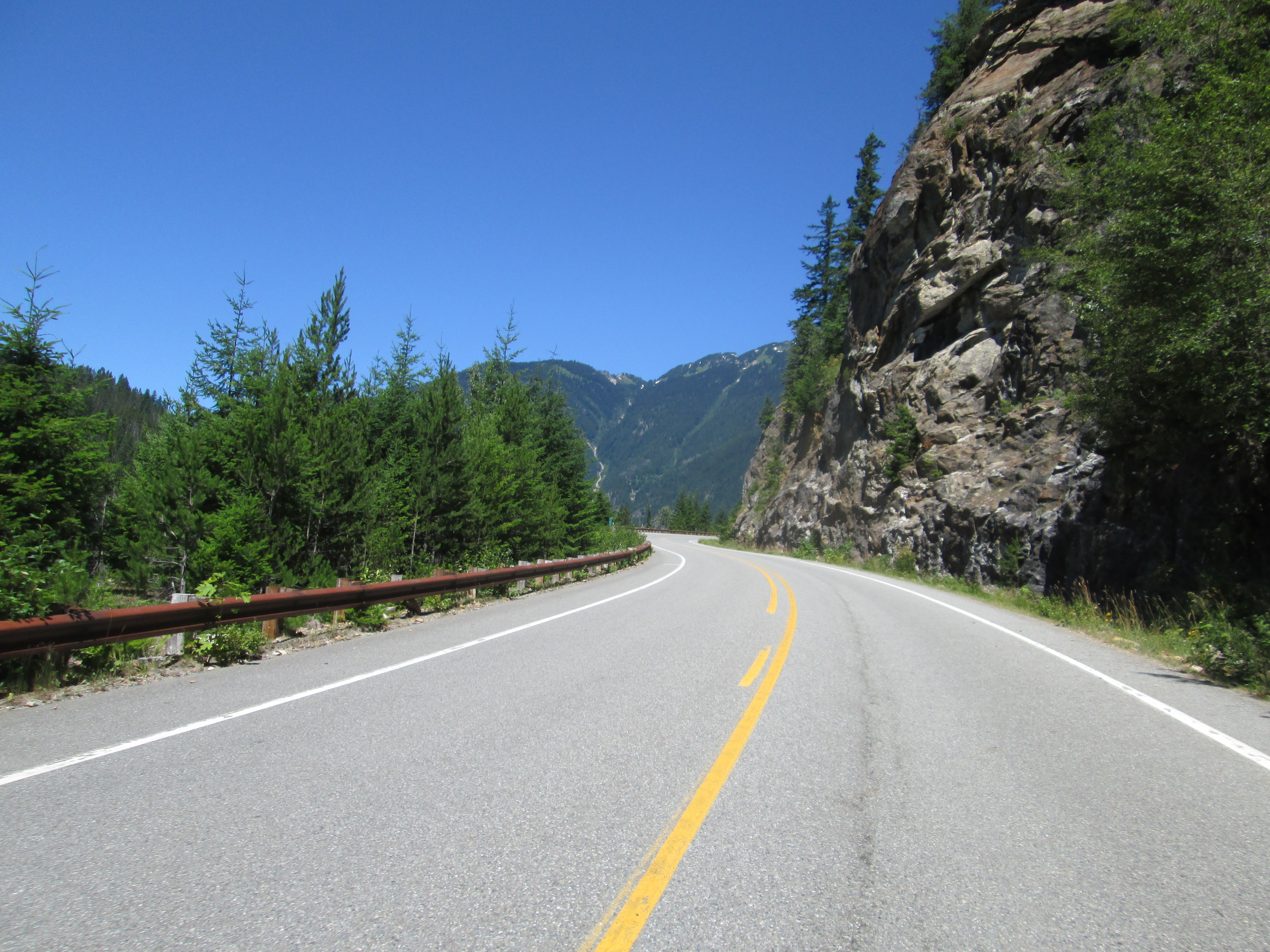 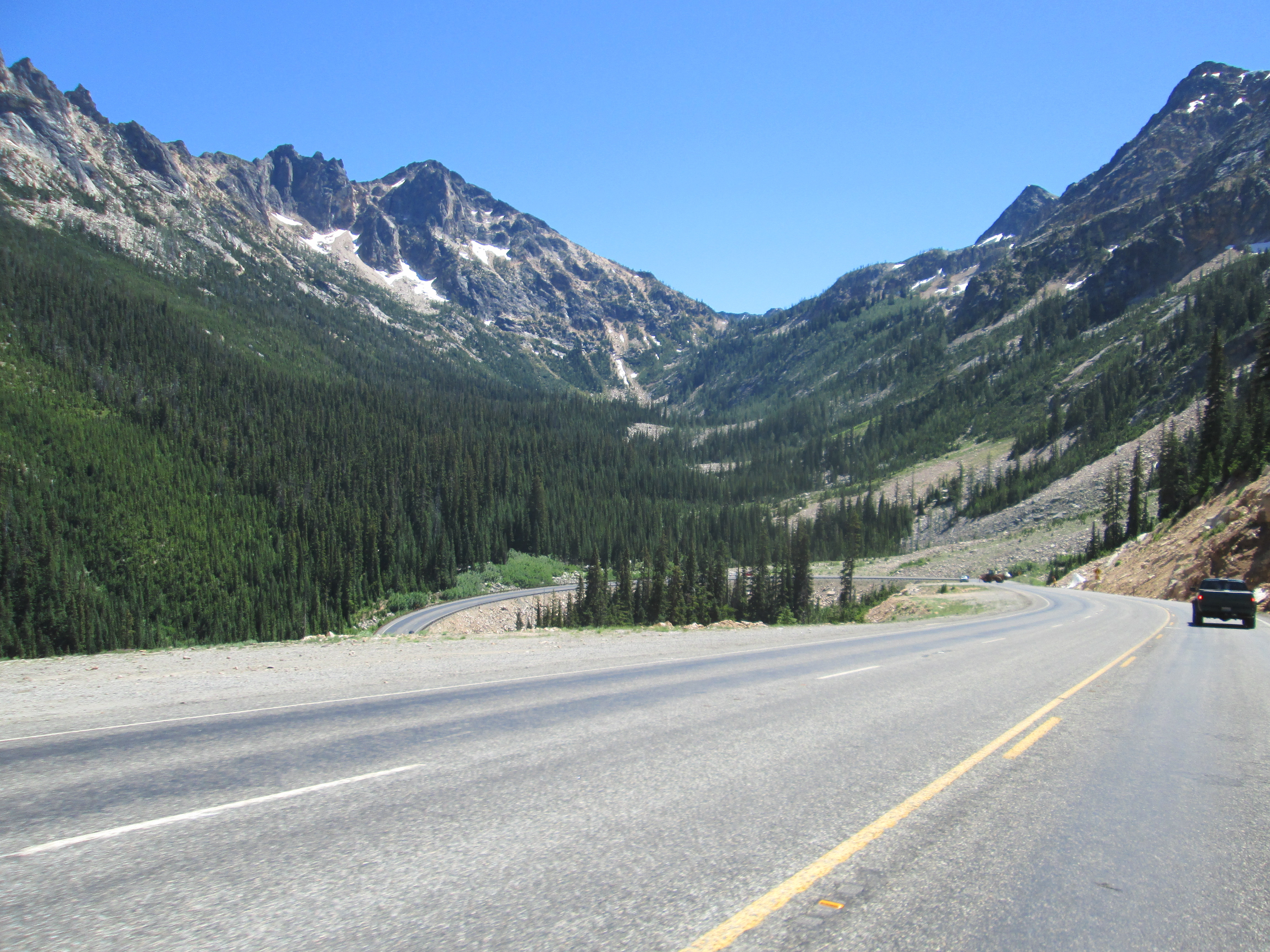 All good things have to come to an end though (I don’t believe that really but it fits for this day). After a good amount of time in the mountains I started to get into the flats and this was the first time when the wind gusts actually got pretty scary. When operating a motorcycle in a straight line you are perpendicular to the ground but when cross winds are howling you end up in a permanent lean. Odd feeling. It’s also not the most enjoyable to be thrown all around in your own lane because the wind gusts change. 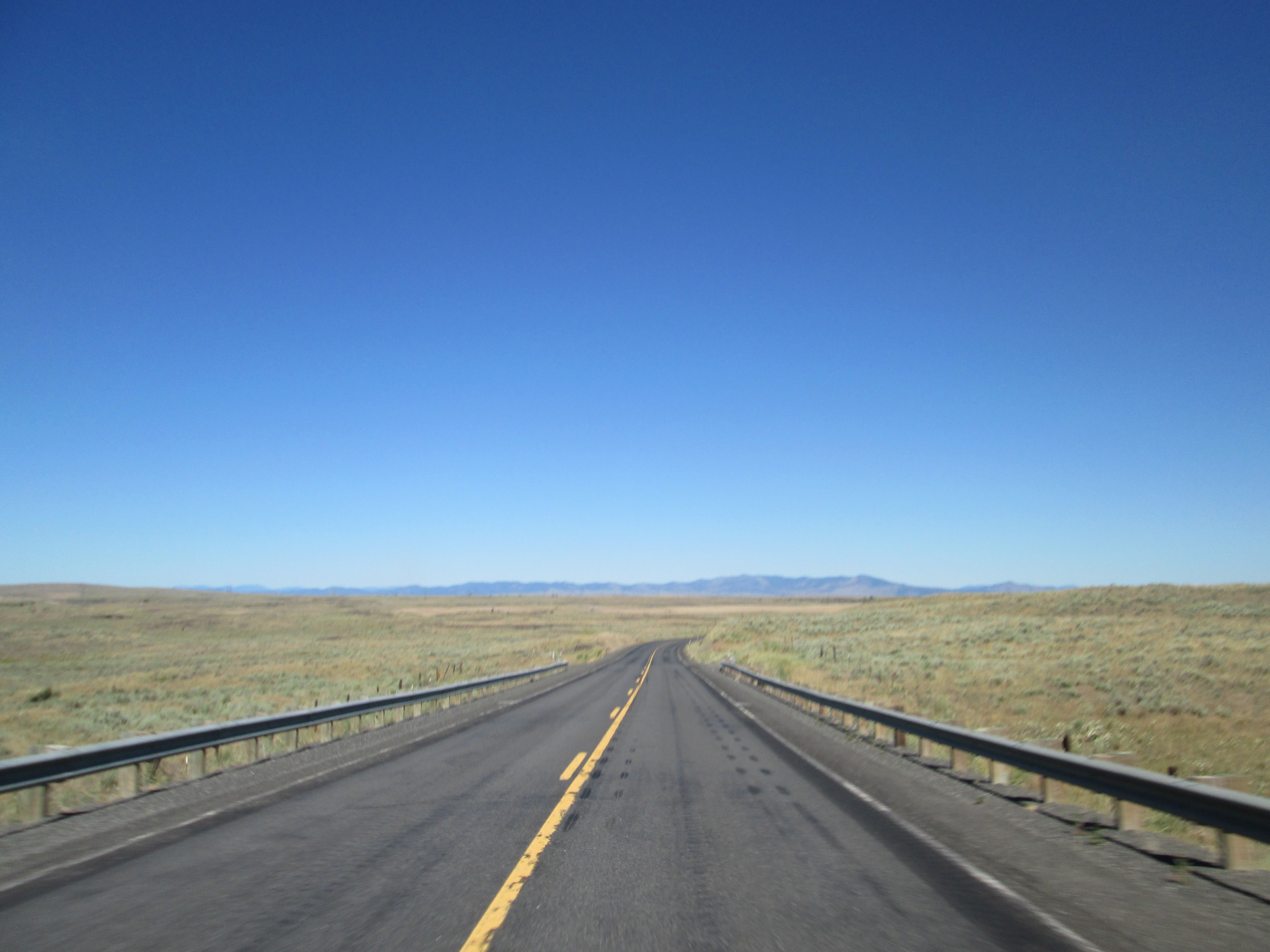 My original plan was too ambitious. I rode for 10 hours today and it would have taken me another 6 to get to the original destination. After 4 failed Airbnb attempts I had to pony up and get a hotel. To survive for 51 days on the road without having to get a hotel is a win in my book. 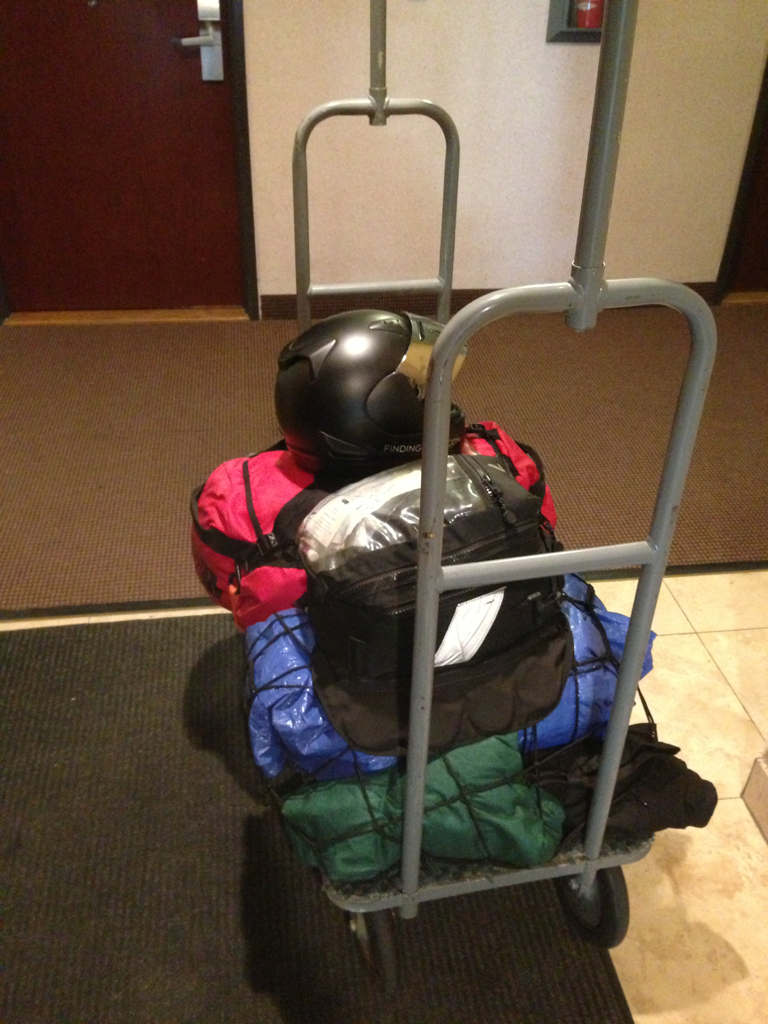 I’m planning another 500 mile day tomorrow and staying somewhere in Montana for the night. The following day I’ll attempt to see Mount Rushmore and possibly camp around there. The day after should be my last day on the road. I’m contemplating hopping on the highway and completing the “iron butt challenge.” One thousand miles in a 24 hour period. That is going to be a boring ass ride. See you tomorrow in Montana.