Here’s the real story of day 23. I left my buddy Pat’s house at about 10:15AM with half a tank of gas. I figured I would catch one in 15-20 miles so I would have the chain warmed up for maintenance. Here is a tip for anyone traveling to the south with a vehicle that has a small gas tank… err on the side of caution. A normal fill up for me is usually between 100-120 miles and can range from 2 gallons to 2.7 (depends on speeds). After riding 75 miles without seeing anything but huge farms I finally made it to my bike’s savior. 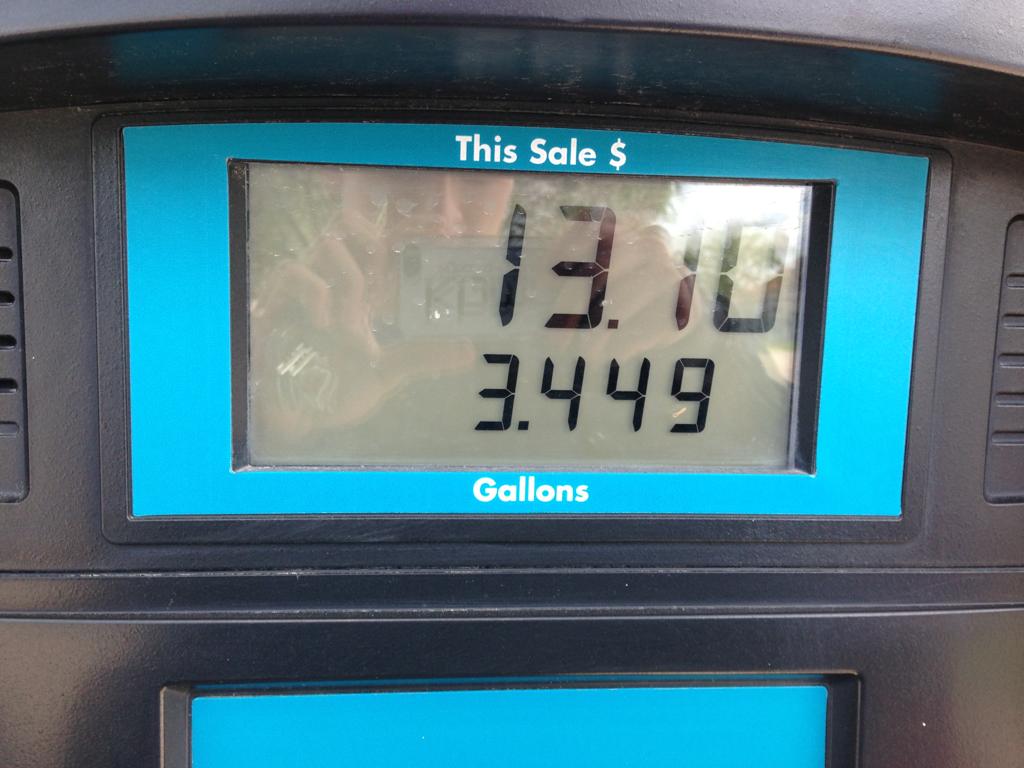 Simple math would say that I had .04 of a gallon left in my tank. Gas stations are few and far between so now if I’m at 70 miles and see a gas station, I fill up.

There were quite long stretches of straight and wide roads in Texas but there are those magical few miles that seem to make all the slabbing worth it. 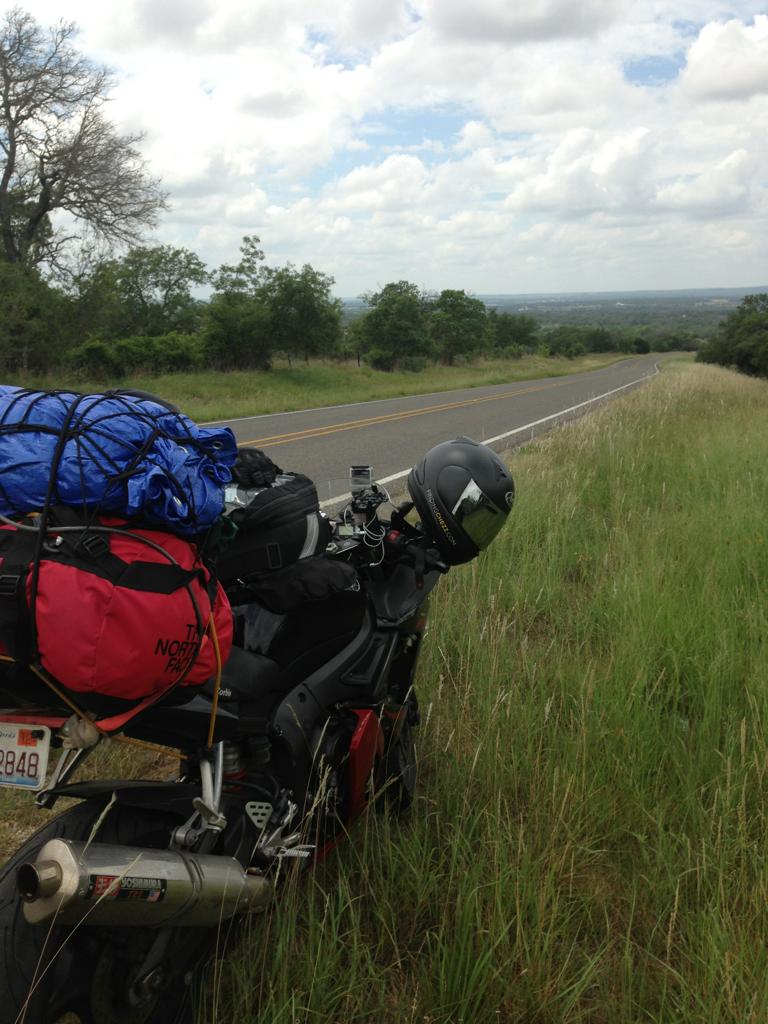 My GPS called them “ranching road.” I think the street was called County Road 311 and that was when I finally saw some turns. Lots of riders were out that day because the Republic of Texas Ride was happening at the same time. It was a fun 40 miles of curves which helped me justify the other flat and straight 500.

About 200 miles away from my destination for the night I saw a place with smoke billowing out of it. 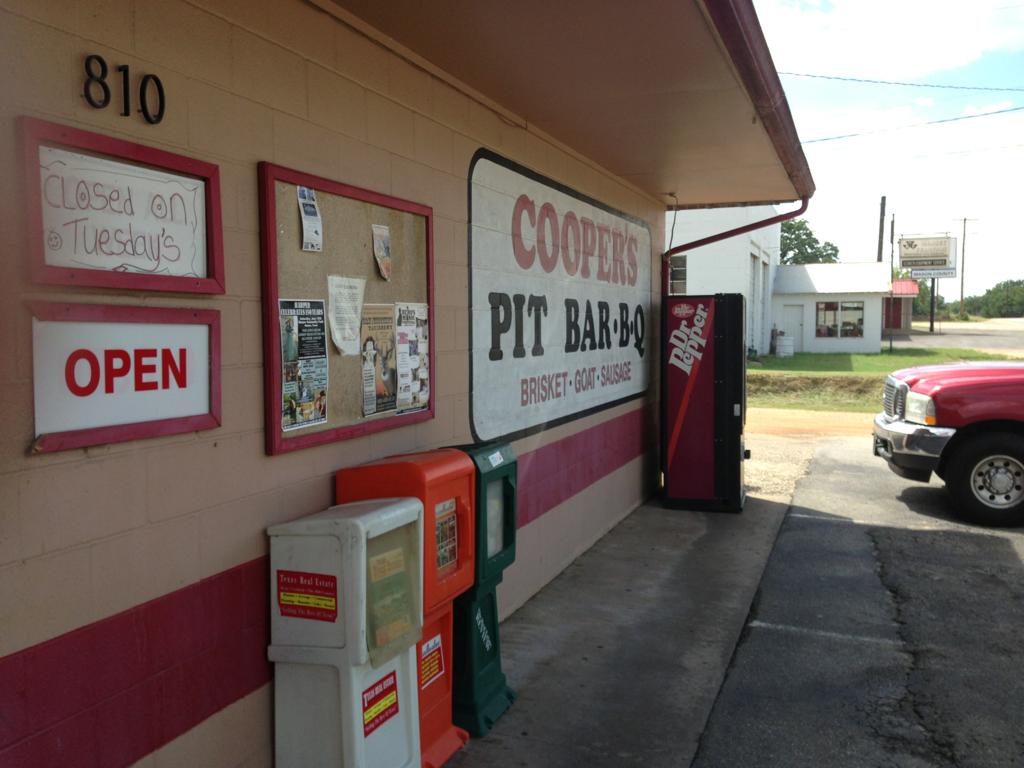 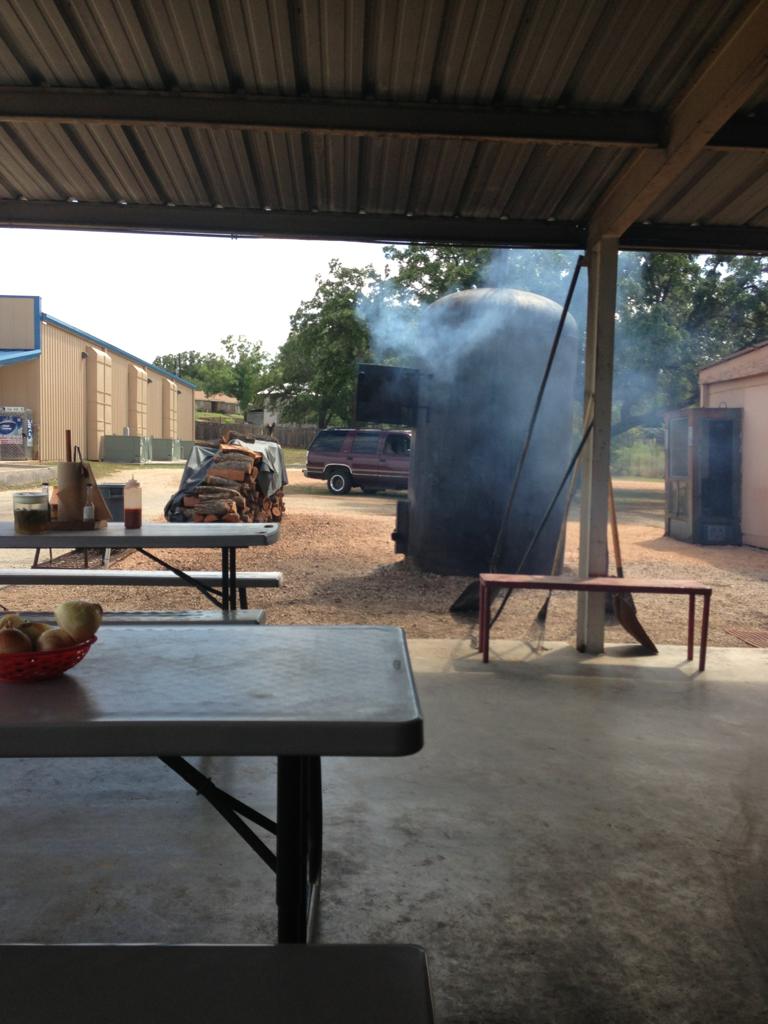 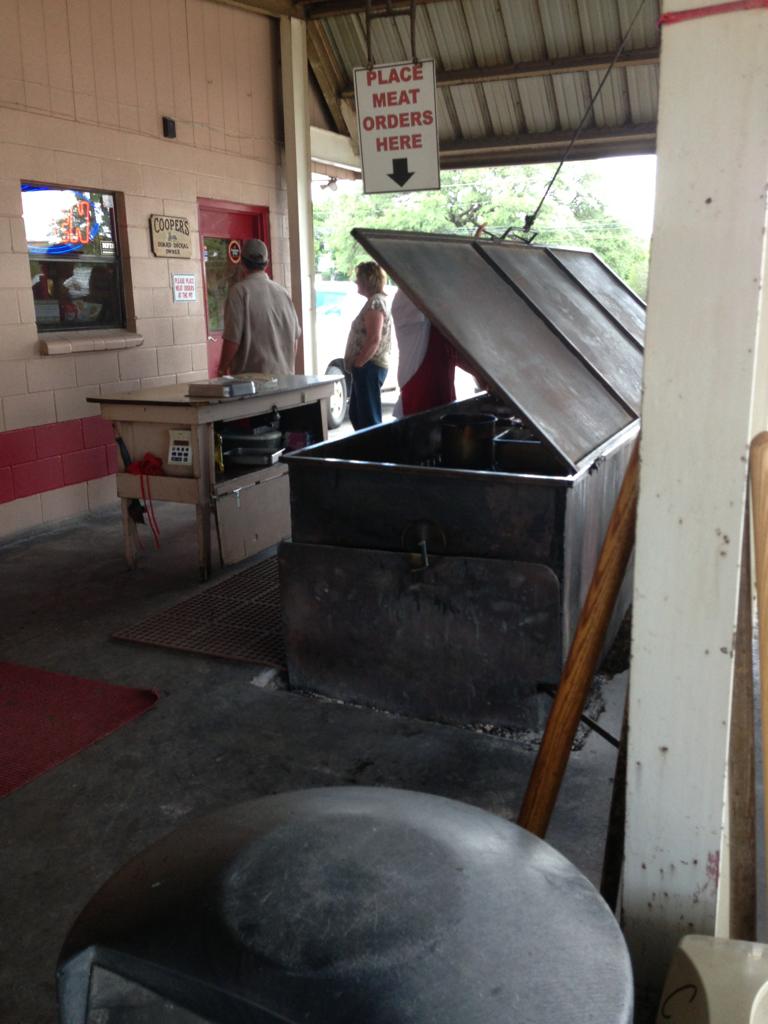 I didn’t have a clue how to order. He opened up that big box of meats and I couldn’t even name them all. After you pick what you’d like you have to decide how much. He then weighs it and charges you based on the weight. He wrapped it up and told me there was bread on the table and to help myself. 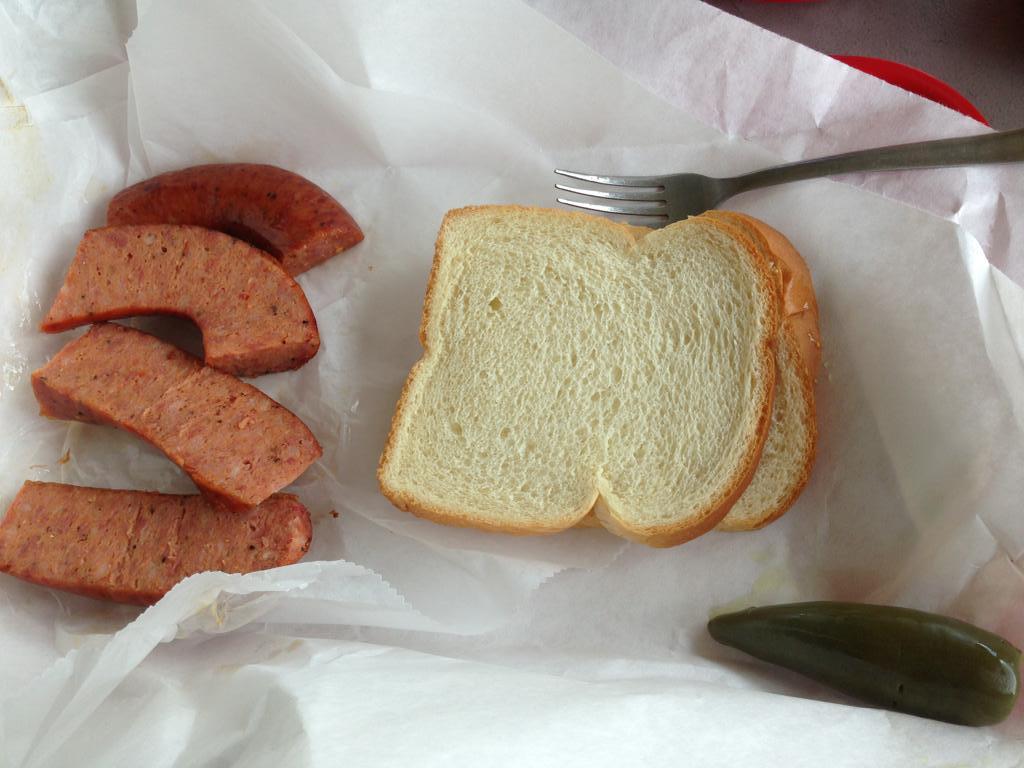 It was delicious. I also talked with a woman who worked there. Told me that Mason, TX, didn’t even have a stoplight and that this BBQ place has been here for over 60 years. Texas has such a wide variety throughout its giganticness. I was sad to leave this morning.

I woke up and headed off to New Mexico. I didn’t know where until I got here but I figured it out. I didn’t even see a “Welcome to New Mexico” sign. The further west I went the less green I saw.

This was in the morning departing Texas. 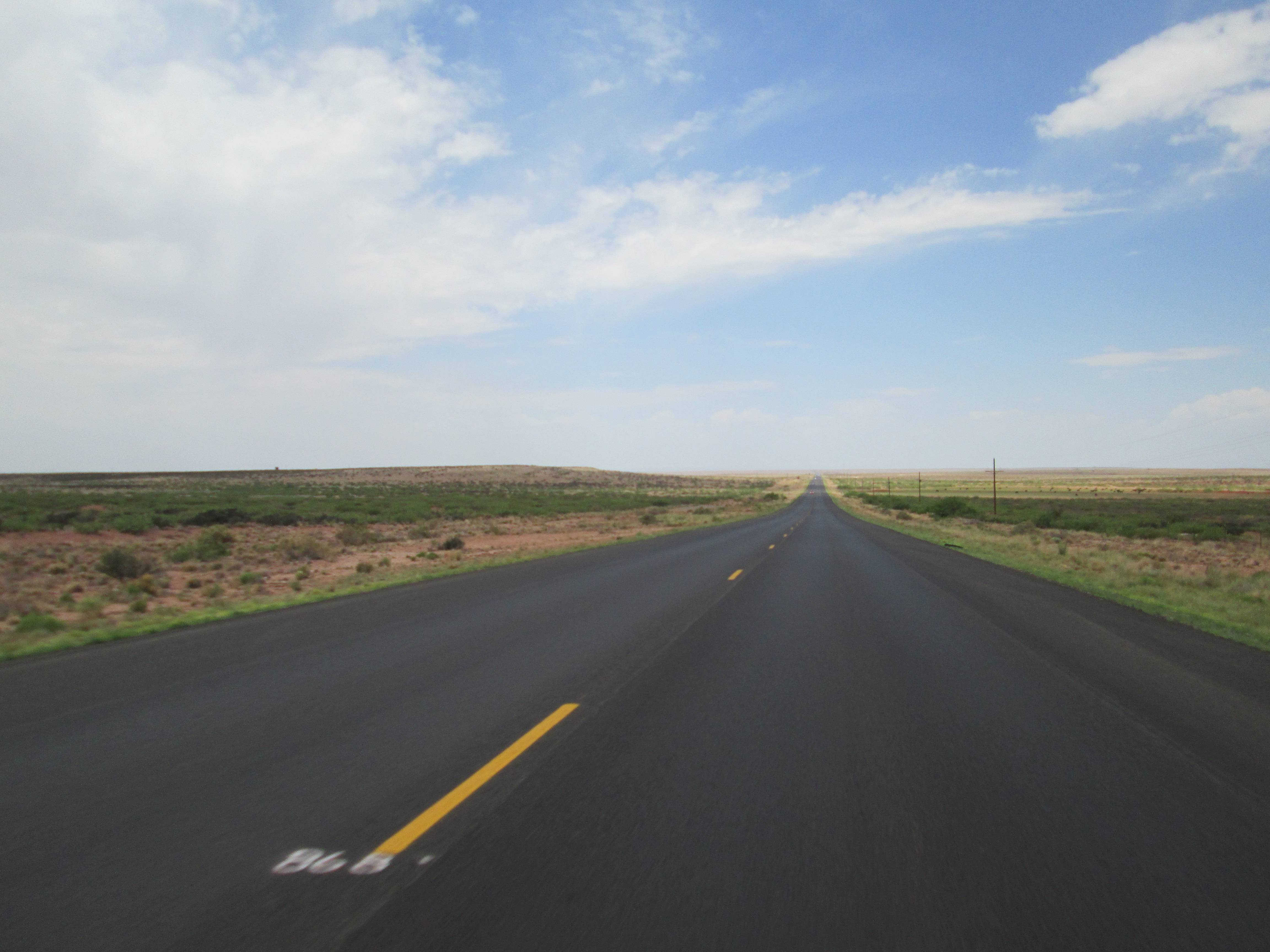 One thing I will repeat. ALWAYS err on the side of caution with gasoline. I was very excited to get off the 4 lane highway. When the GPS tells me to turn left onto a country road I get excited. That excitement can turn into tragedy very easily if you’re not ready. “Turn left onto New Mexico number something something for 75 miles.” Damn… I’m turning onto this road that will run through only farms for 75 miles. That will push me to about 125 miles on this fill up. Glad I filled up back there even when I thought I didn’t need to. 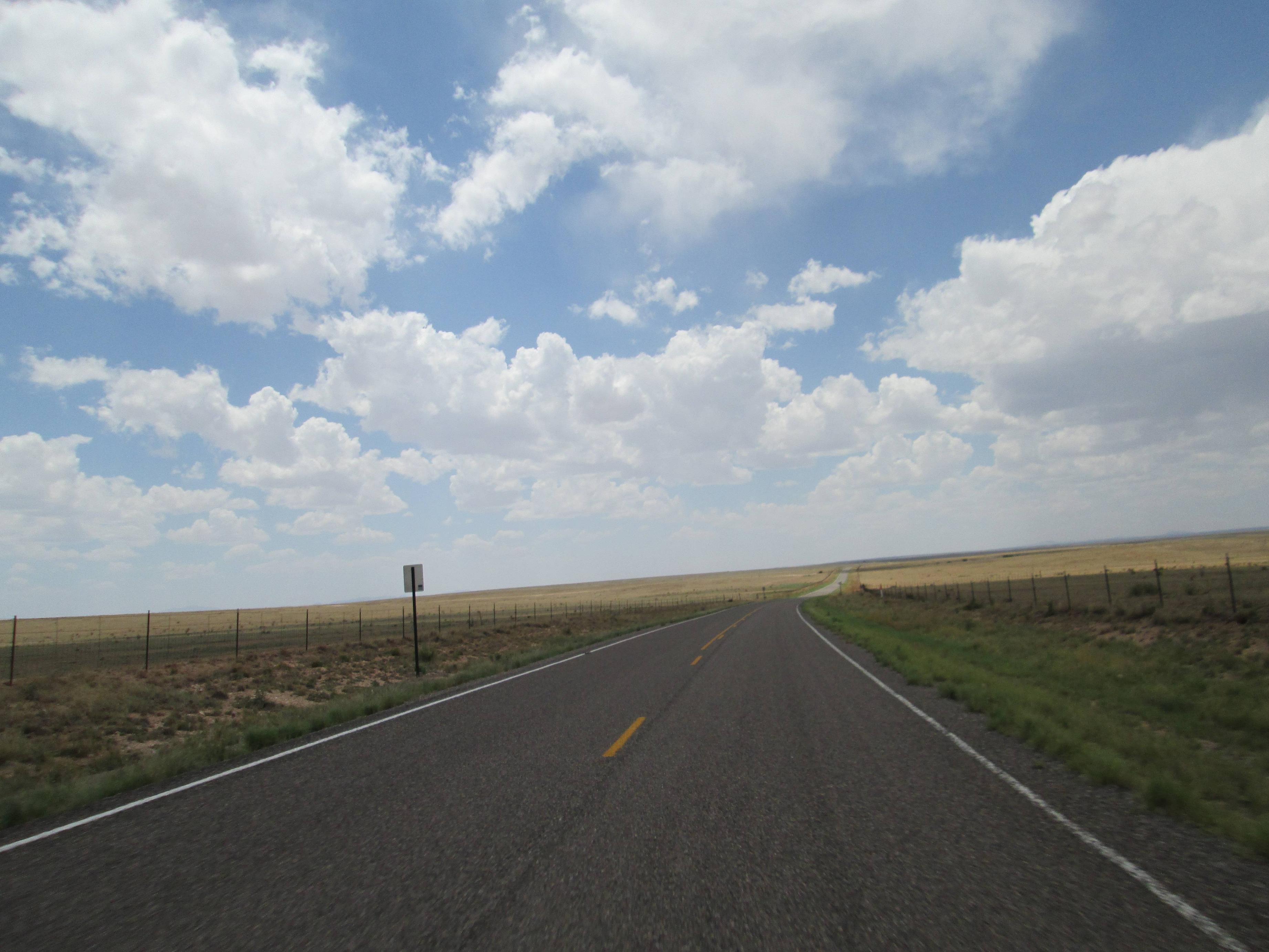 I saw 2 cars in that entire section of road. It was a fun ride but I had to keep putting off the thoughts about if something were to happen. I stopped for a photo and thought, what if my bike had broken down here? What if I was out of water and in the 95+ heat? Sure there are ranches all around me. One of the signs indicated that the ranch was 5 miles down it’s own private road…

As things get more spaced out they get less forgiving.

And a few miles after that I reached my mecca for this 400 mile day. 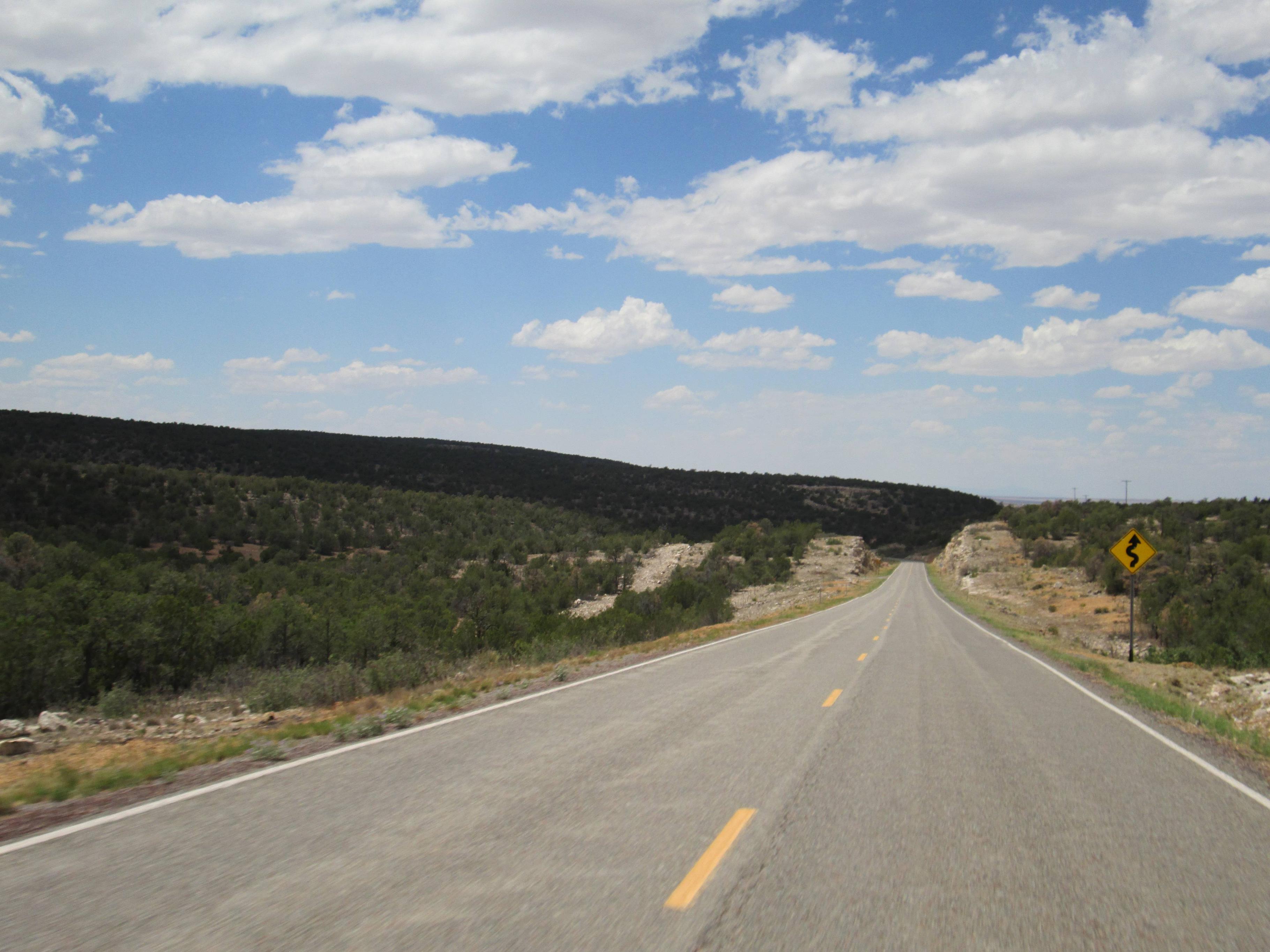 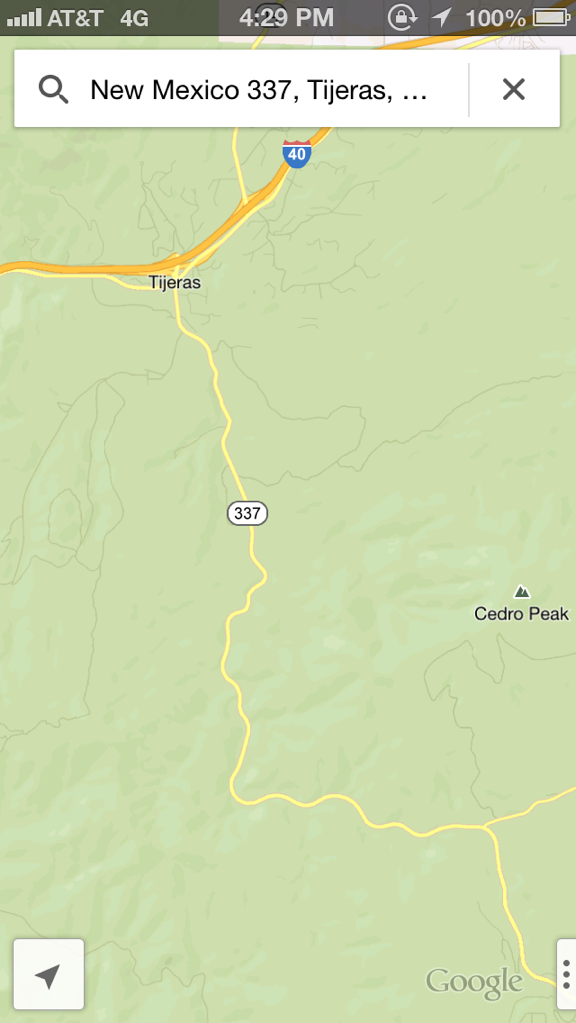 Elevation changes, 45MPH sweepers that step into tighter and tighter turns all the way down to posted 30MPH turns. My buddy Owen taught me well… He said you can double the posted speed on a bike. I was just pleased to scrub my tires in. It was a bit worrisome to do that with 40/39 PSI in the tires but they handled great. It was nice to trust the 2CT sides that the Road 3’s have. I may go back and ride 337 again. 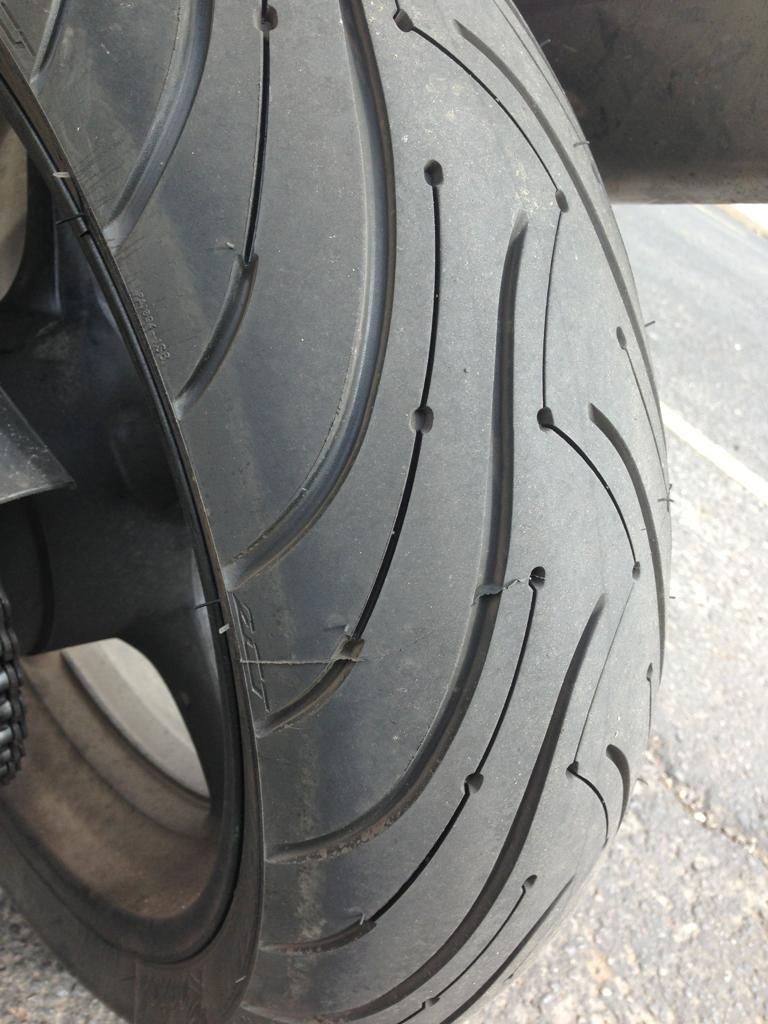 I arrived in Albuquerque, decided to eat something since I didn’t find anywhere along the way, and then figure out where I was sleeping for the night. I wanted breakfast so I thought I would give this “Waffle House” chain a try. It wasn’t half bad and it was dirt cheap. 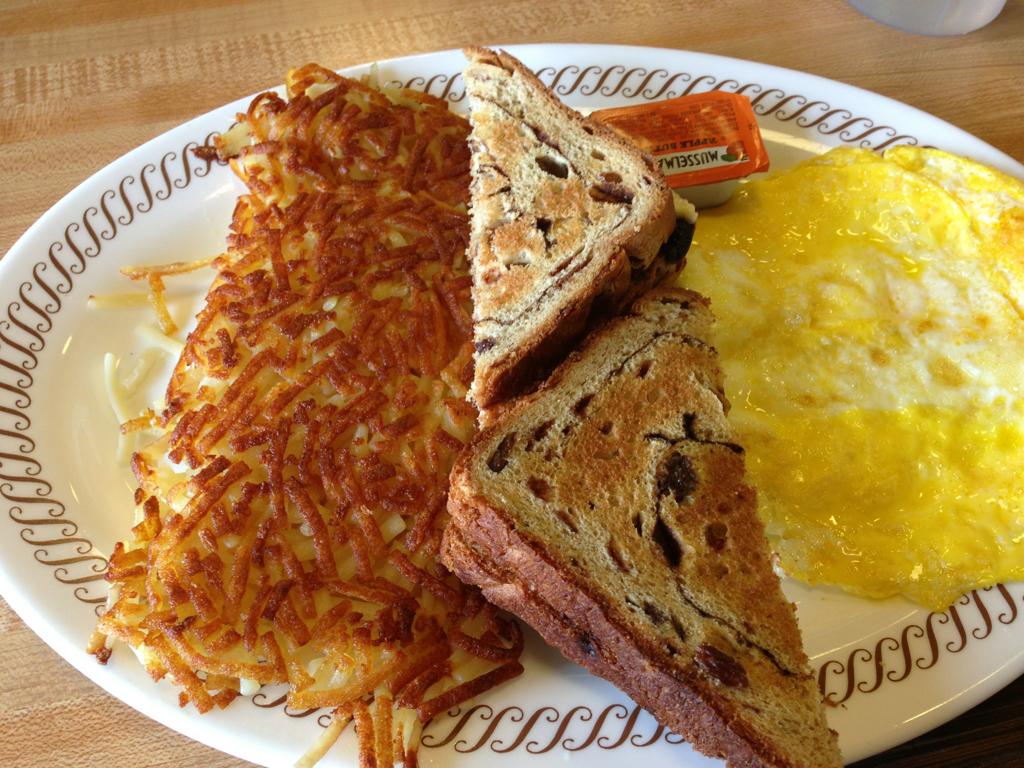 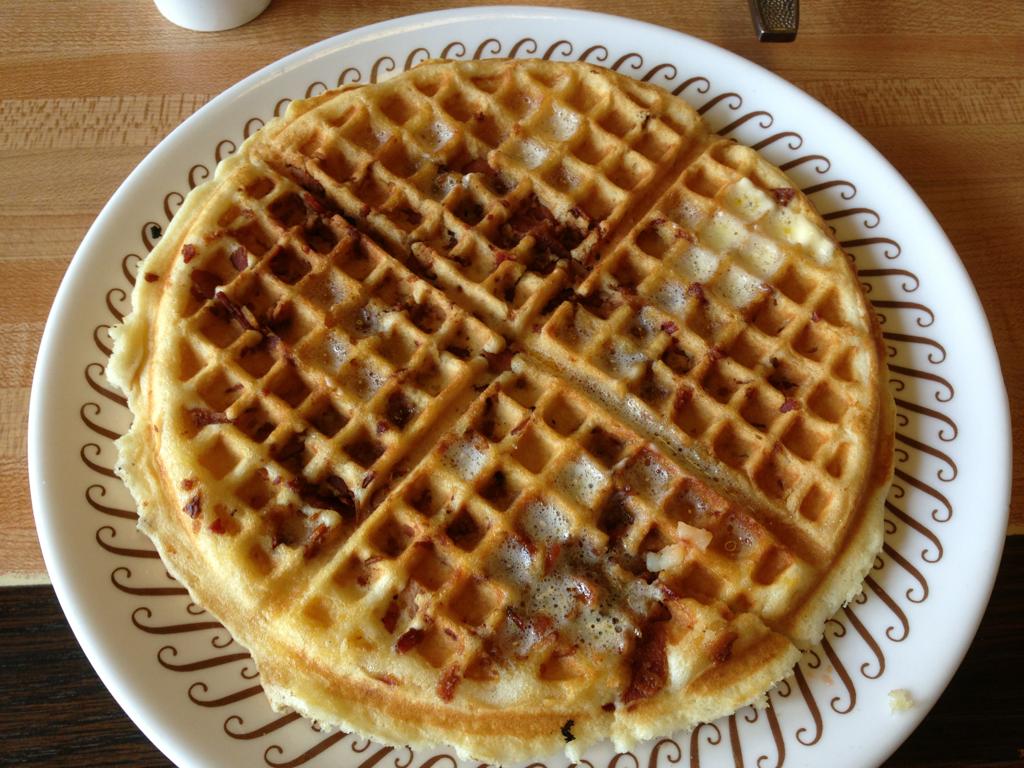 Seven dollars for all that. I’m still full right now too. I found a place to stay in Albuquerque but I’m exhausted and need to plan tomorrow. See you in Arizona.