Forgive me for this post. This is the first time I’m attempting to write an article off of my phone. Also, 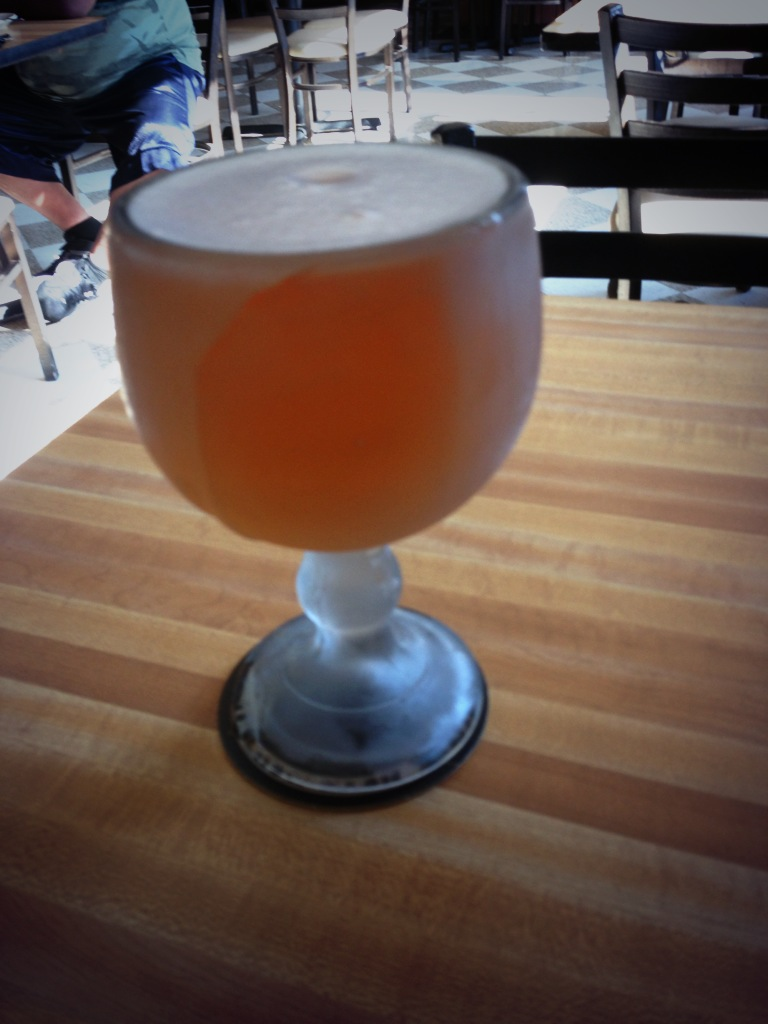 The Dodgers game was a lot of fun. What a beautiful stadium just shoved into a mountainside. Can’t thank my brother enough for all the hospitality these past 2 weeks. 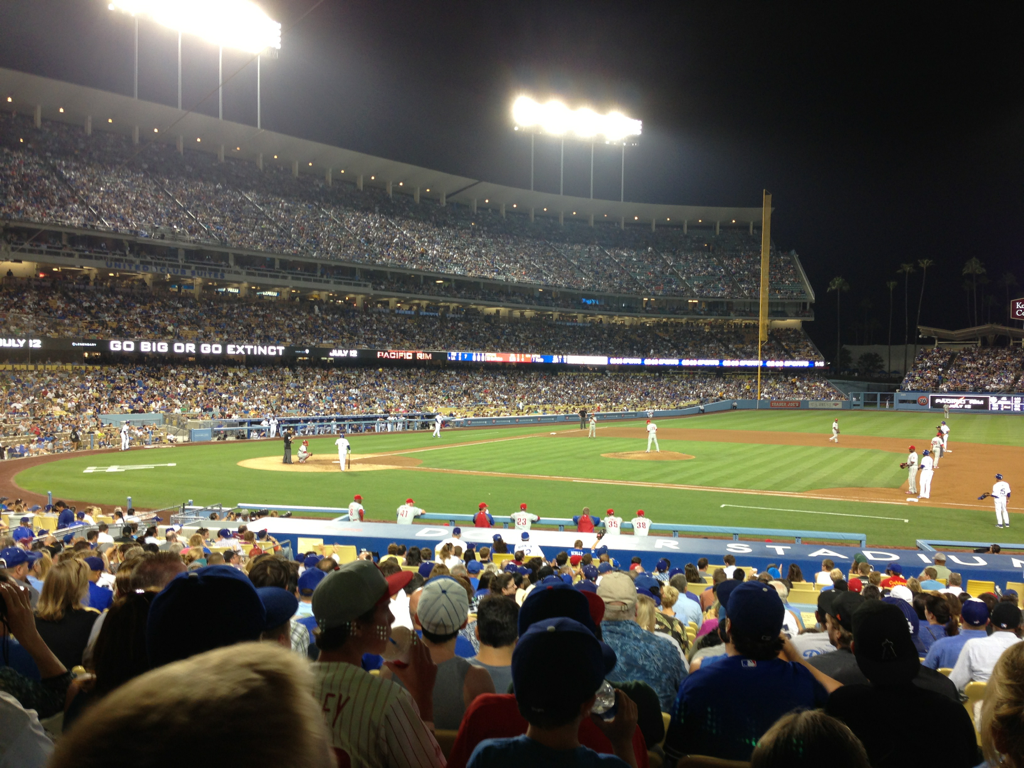 A few days after I was off to Paradise Cove to hang out on Pamela Anderson and Lindsay Lohan’s private beach front. Now that was something I could get used to very easily. 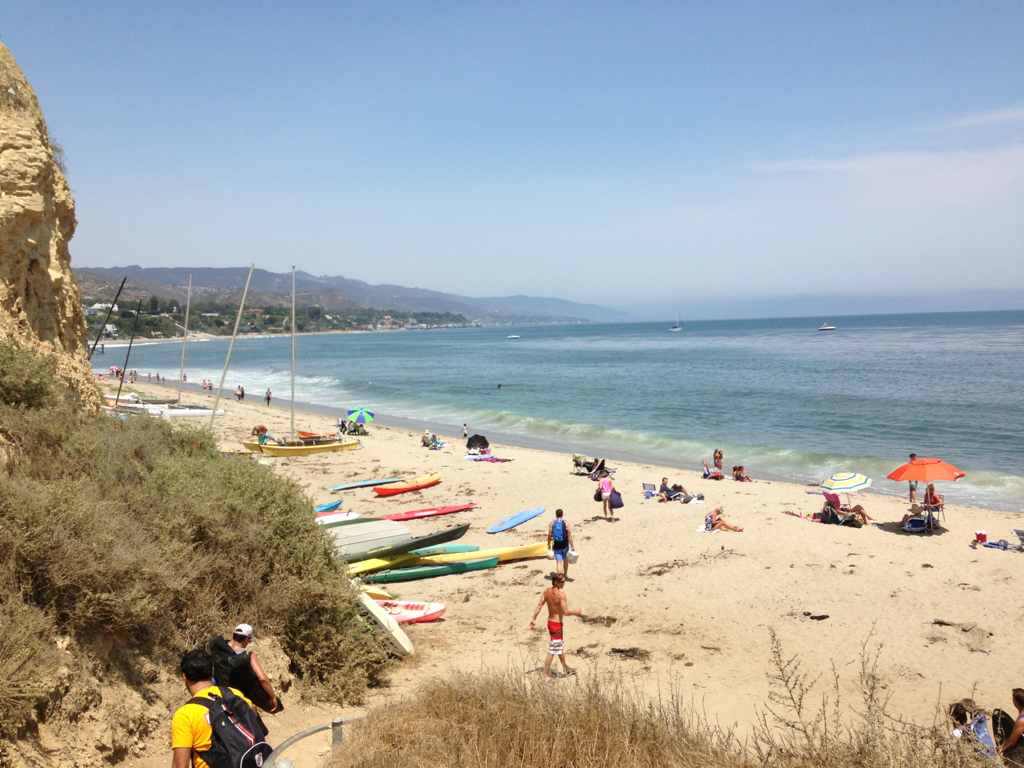 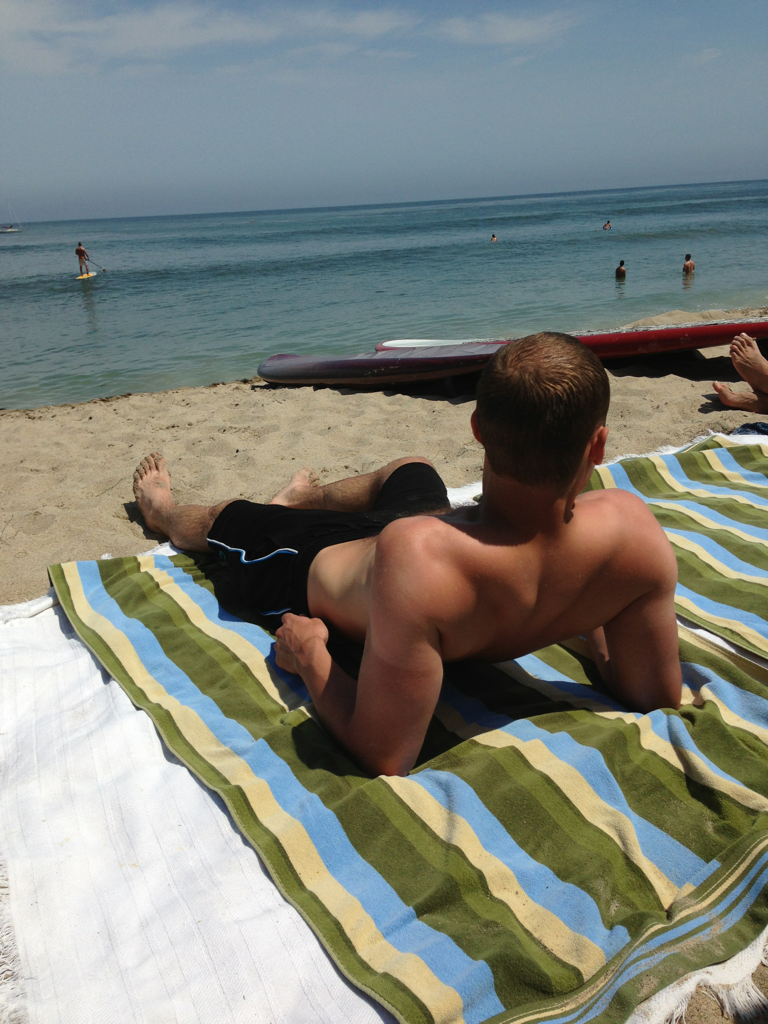 I got beat up in the waves boogie boarding with my niece. It made me feel like a kid again. It actually made me want to have another go at surfing. Last time I did that I was 12 or 13.

I’ve enjoyed every state on my journey west so far but the addition of the ocean just makes California that much more beautiful. It’s another place I find trouble describing. 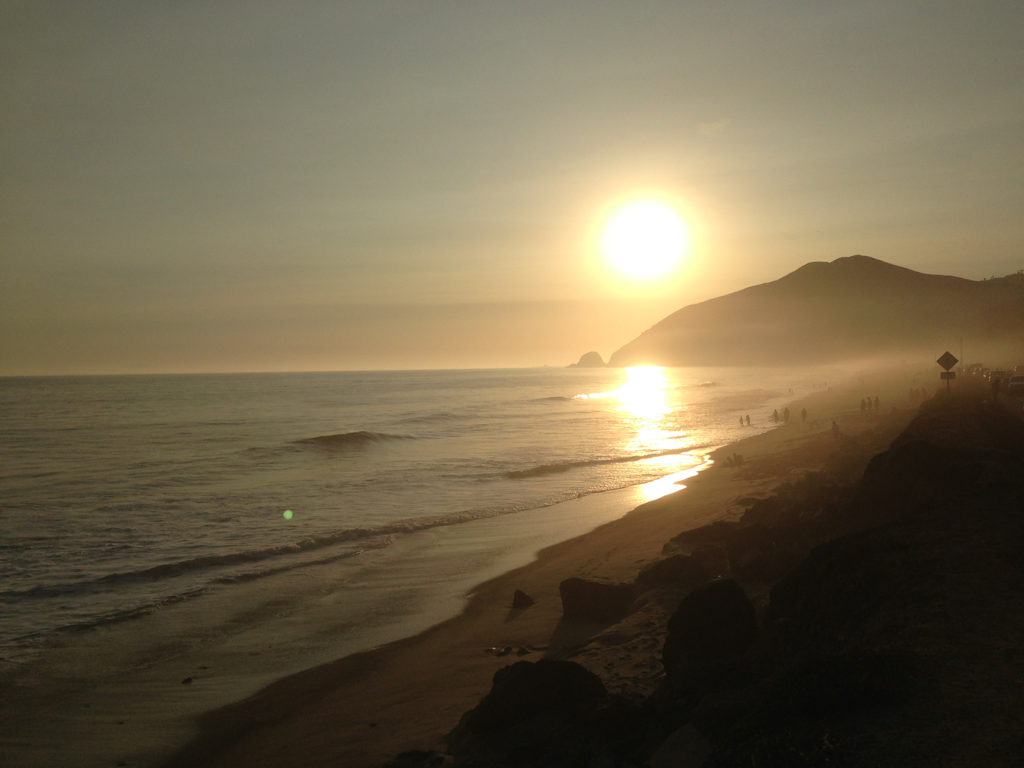 The mixed feelings are probably for a whole multitude of reasons. Obviously it is expensive but coming from downtown living in Chicago, it is right in line with what I’m used to. Something I find extremely appealing is the fact that people of all ages seem to value their happiness. I’m not sure if that is statewide but everyone I run across seems to understand that we are only on this planet for so long and if you’re not enjoying yourself you are not doing it right. Maybe it has taken me this many states to realize but it’s very apparent here.

My next thought could be caused by my extended stay and time to over think. The southern patience/hospitality is something I was exposed to for a good amount of time. That is nonexistent here. I have found myself more irritable over trivial things. Maybe my irritability was the reason I noticed many others seemingly suffering from the same. Who knows.

Today I received a phone call about one of the 19 jobs I applied for. It made me hopeful that I could possibly be moving out here sometime in 2013. That hope was soon shattered with a little research. Turns out this company was a huge scam. Oh well. We push on as planned. I depart SoCal on Wednesday and will arrive in San Francisco that evening. I really do love it out here but without having a source of income it is time to move on. Next post will be from NorCal.