The common theme over the past 2 days has been rain. Lots and lots of rain. Day 16 had me riding out of Florida. I stayed in Tallahassee for the evening. I stayed in a low key place but came with a friend. 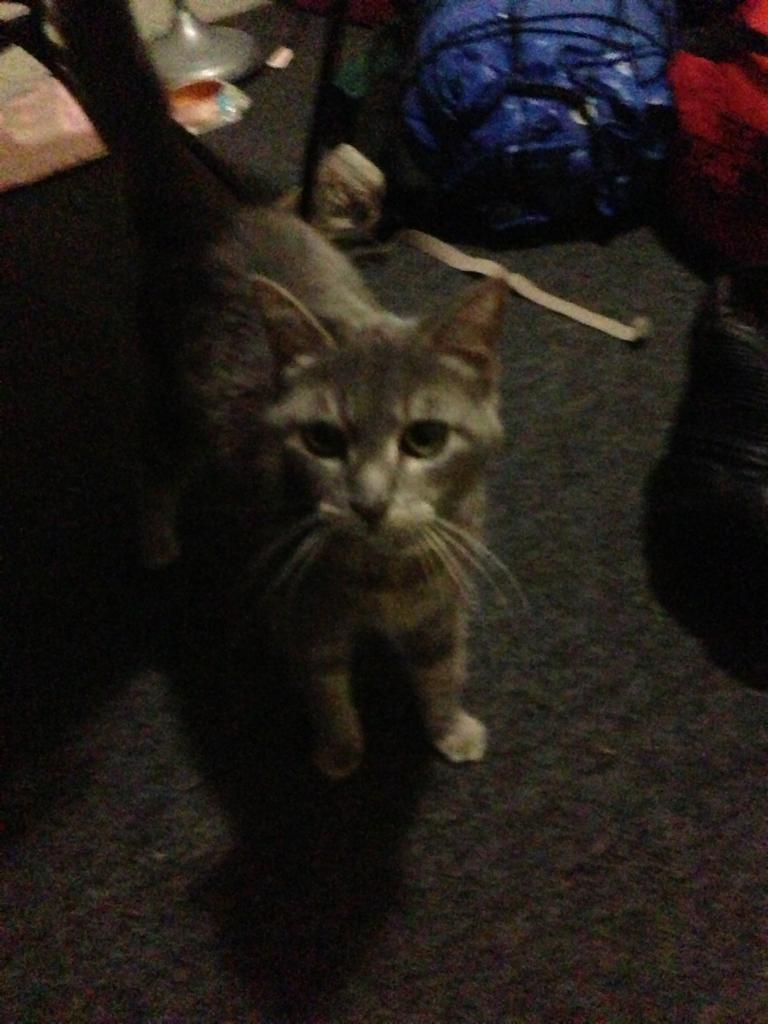 I didn’t really take many pictures on this day. Most of the ride was spent driving through spread out communities. As I got closer to Tallahassee the landscape changed. Hills and twisty roads came! It honestly is a beautiful area. The folks I was staying with said it is pretty much southern Georgia. 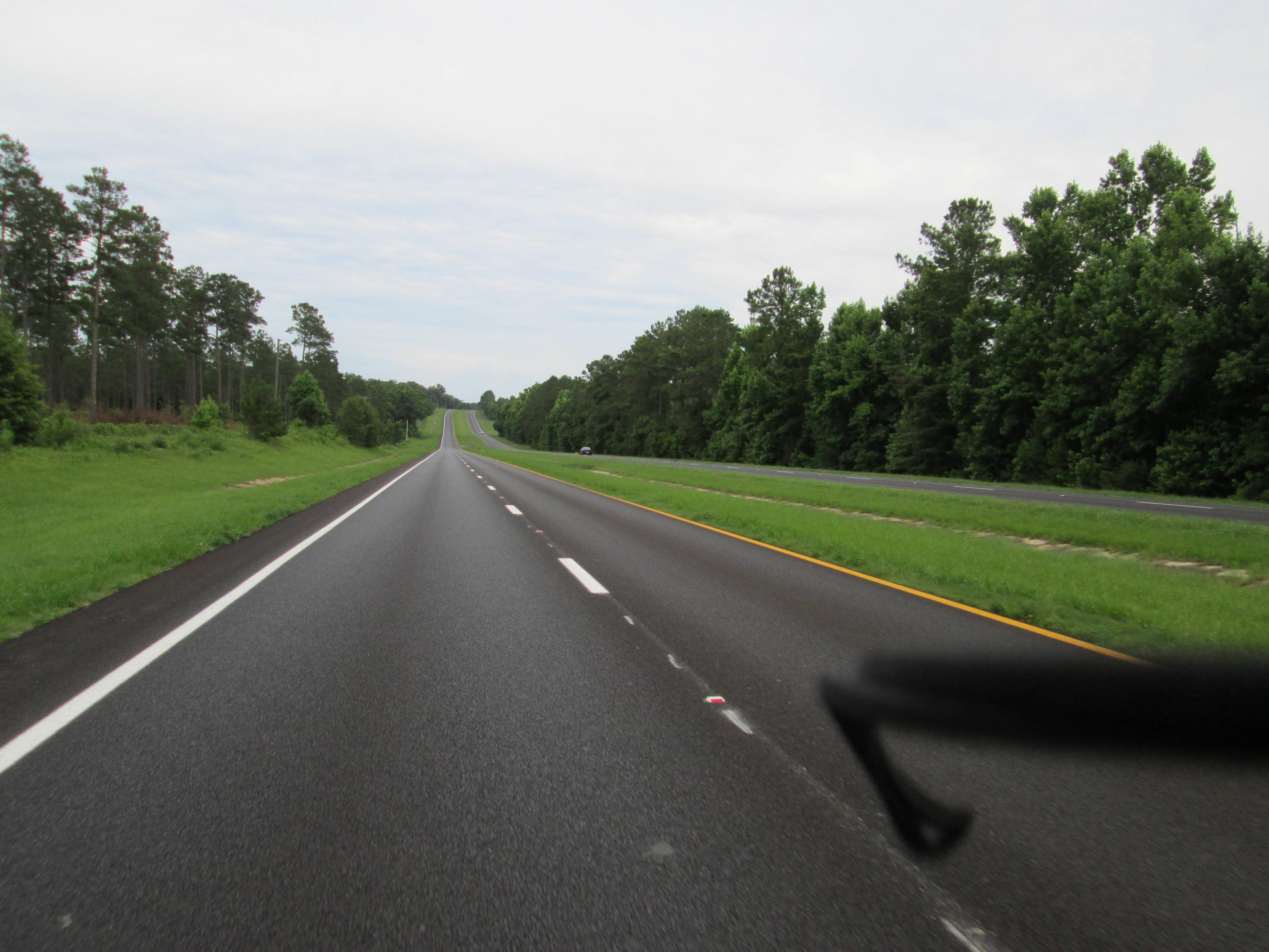 Look at that majestic camera strap.

I got up early and departed for New Orleans. I was fortunate to get 40 miles in before the rain started. I spent 300 of my 400 miles in real shitty conditions. There were points where I couldn’t see 100 feet in front of me. Also, hitting big puddles of water at 70MPH on a motorcycle is interesting to say the least. One could almost say this was a test to see if I was capable of dealing with it. There are points when I didn’t think I could. 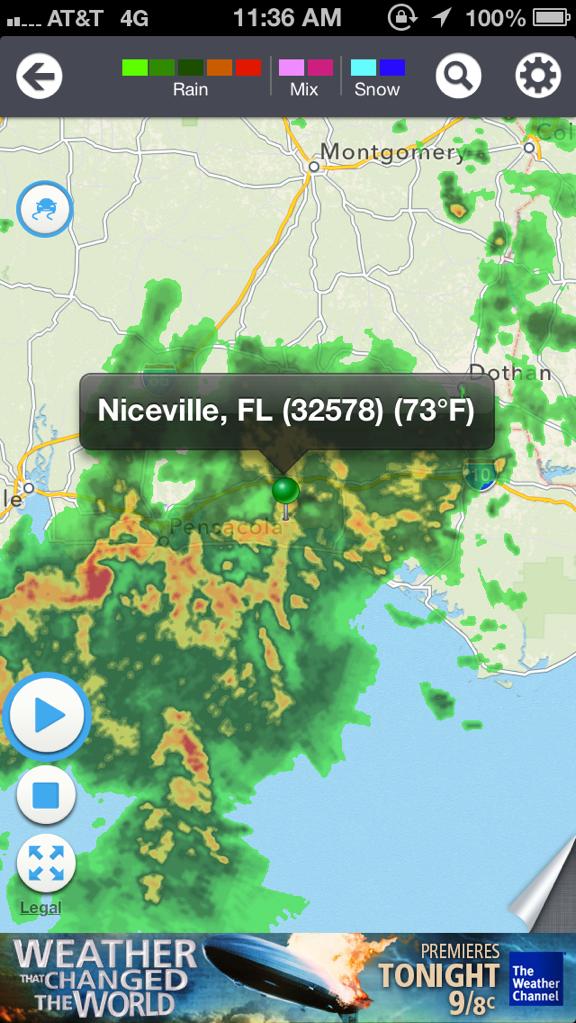 It seemed to chase me the entire day. 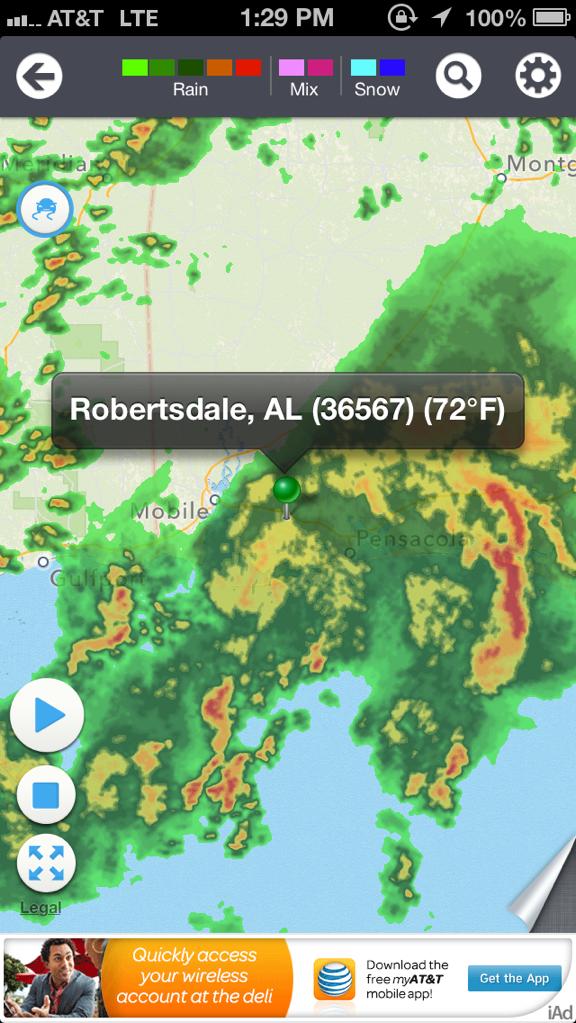 It rained so much I had condensation on the inside of my camera lens. 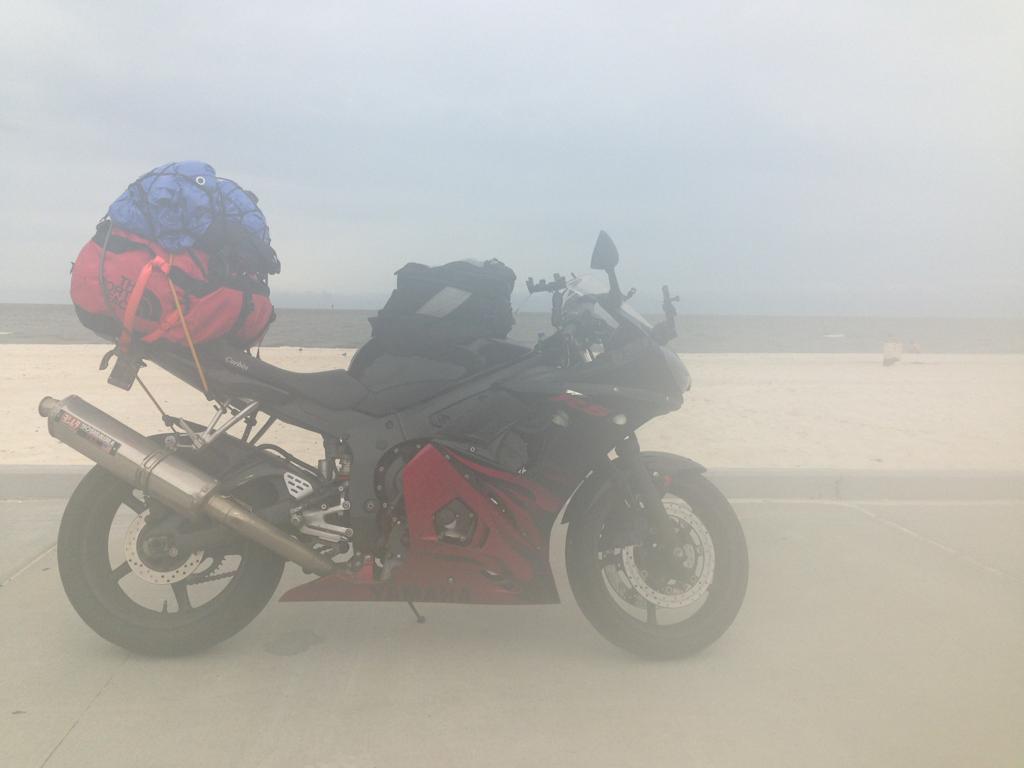 I arrived to an amazing sunset in New Orleans. My gracious host suggested a few places to grab a bite. Parkway was amazing. Riding all day and eating nothing but nutrigrain bars or other fake bars meant I deserved a good meal. I was not disappointed that is for sure. 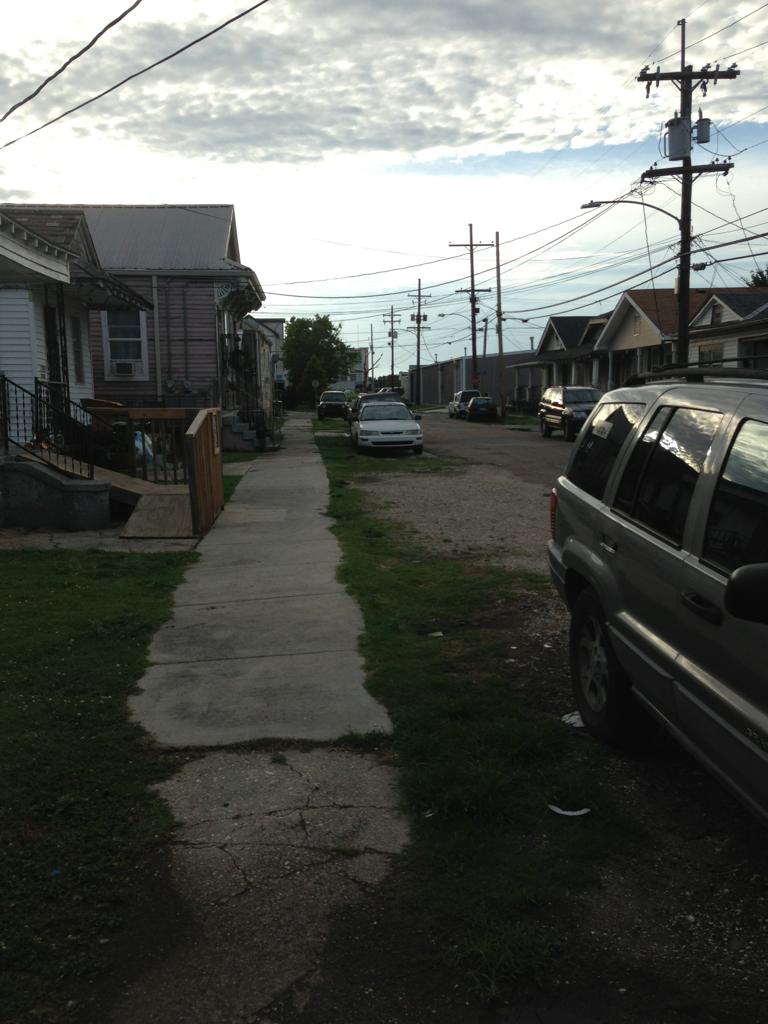 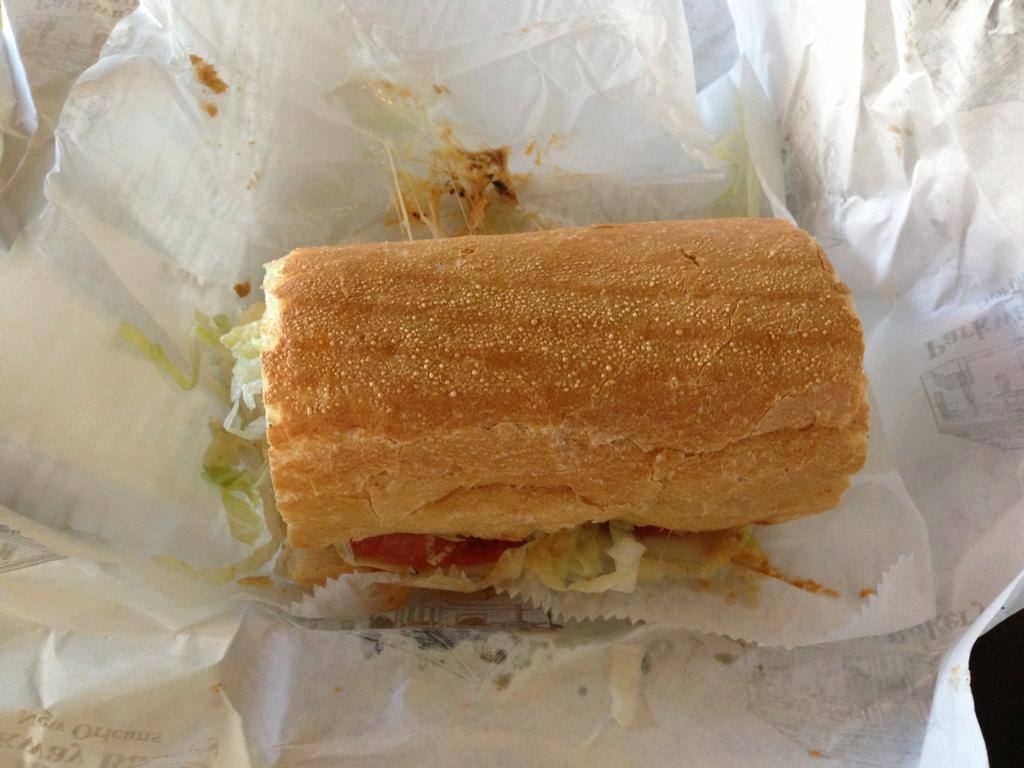 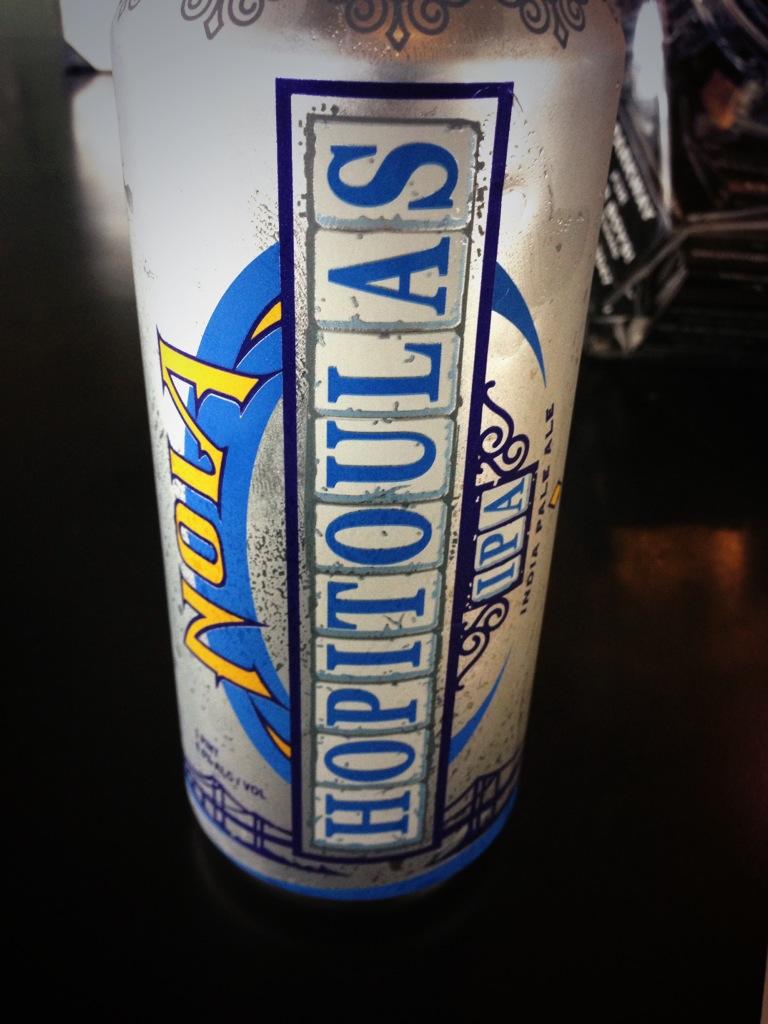 After a bite and a drink I thought about going down to the river. I was pretty tired so I decided to stop here instead. 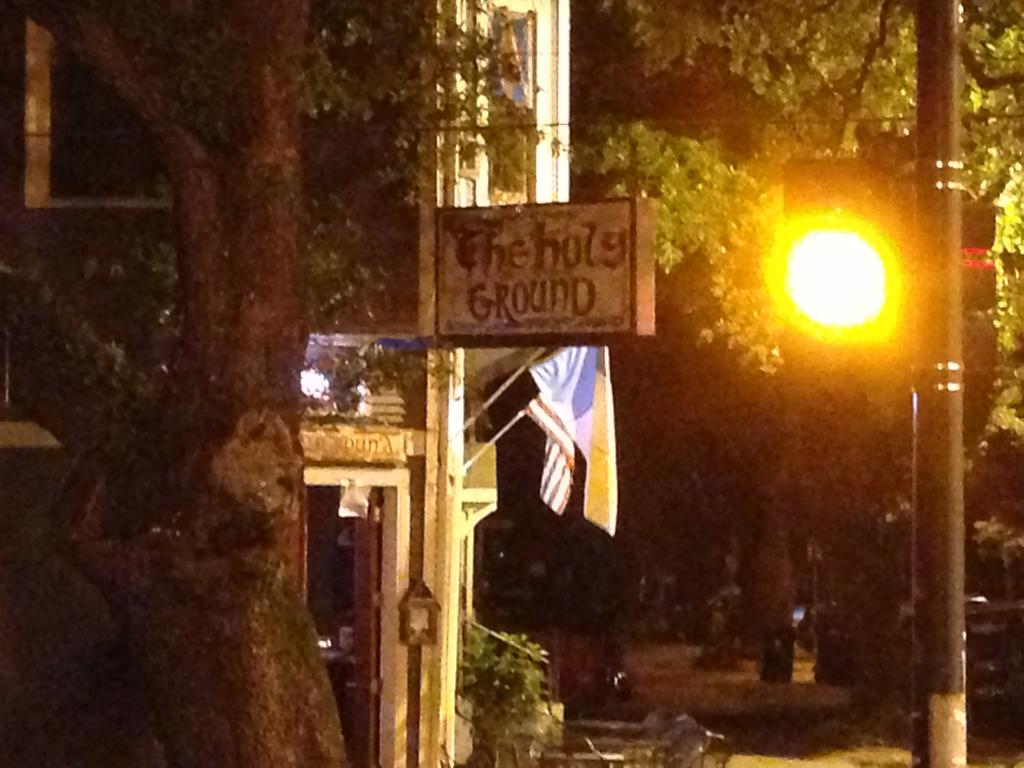 I played some pool with good company and called it a night. 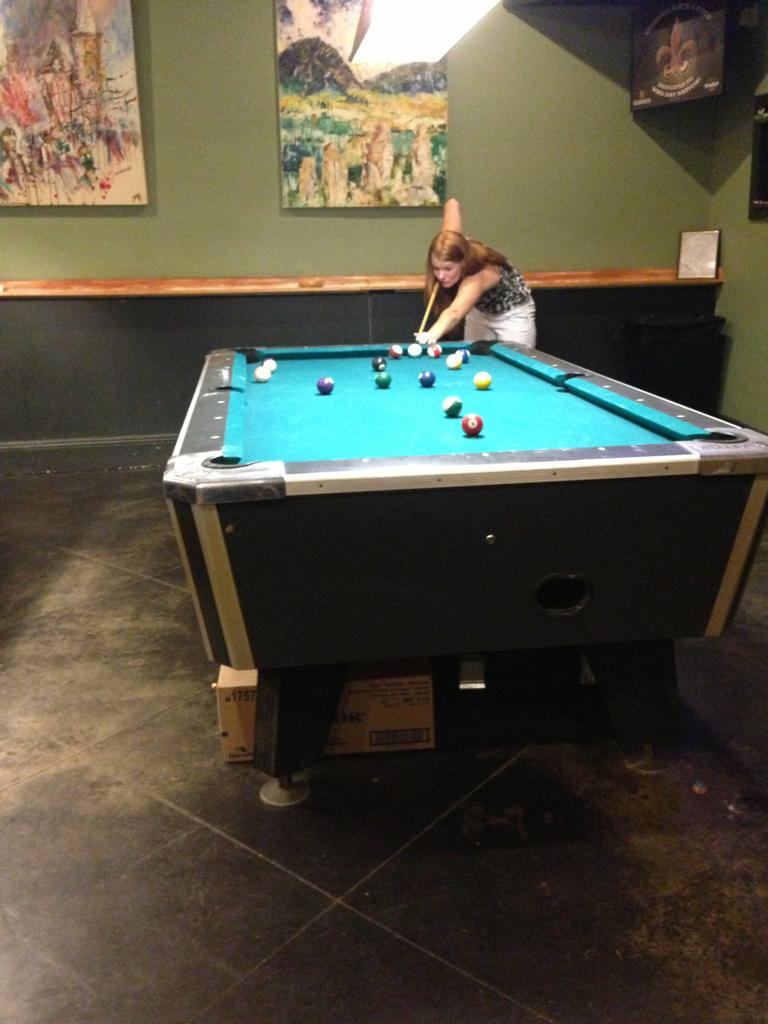 From my one night in town, I feel like I’m in an alternate reality. I don’t really know how to explain it but so far NOLA has been awesome. I think it is the atmosphere and the way everyone is that I met so far. I’ll work on a better explanation for you later. It’s almost 11AM and I’m hungry. Today I will do my exploring.