I started today still worried about my hand. I was hoping another good nights sleep would have resolved the tingly feeling but it did not. After a quick breakfast it was time to change my oil. 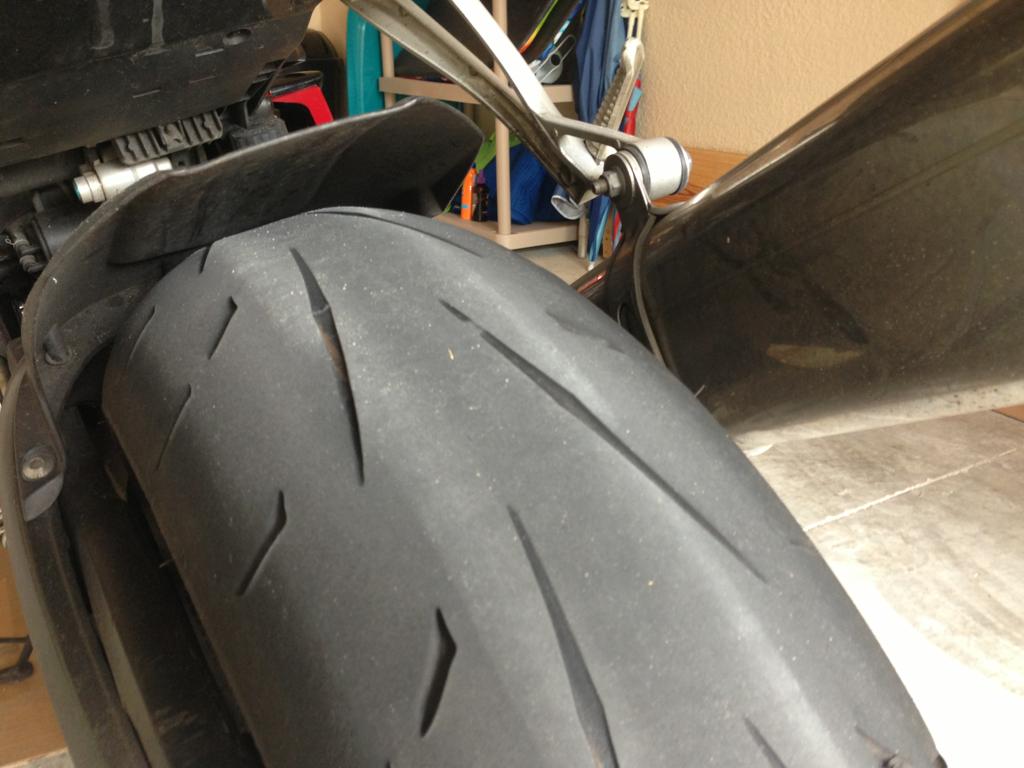 Look at that square!

I must have torqued the hell out of my oil drain bolt because I couldn’t get it off for the life of me. I had to use a piece of conduit as a breaker bar. I made sure to not over tighten it this time. 2.75 quarts later, she was brimmed with fresh oil. 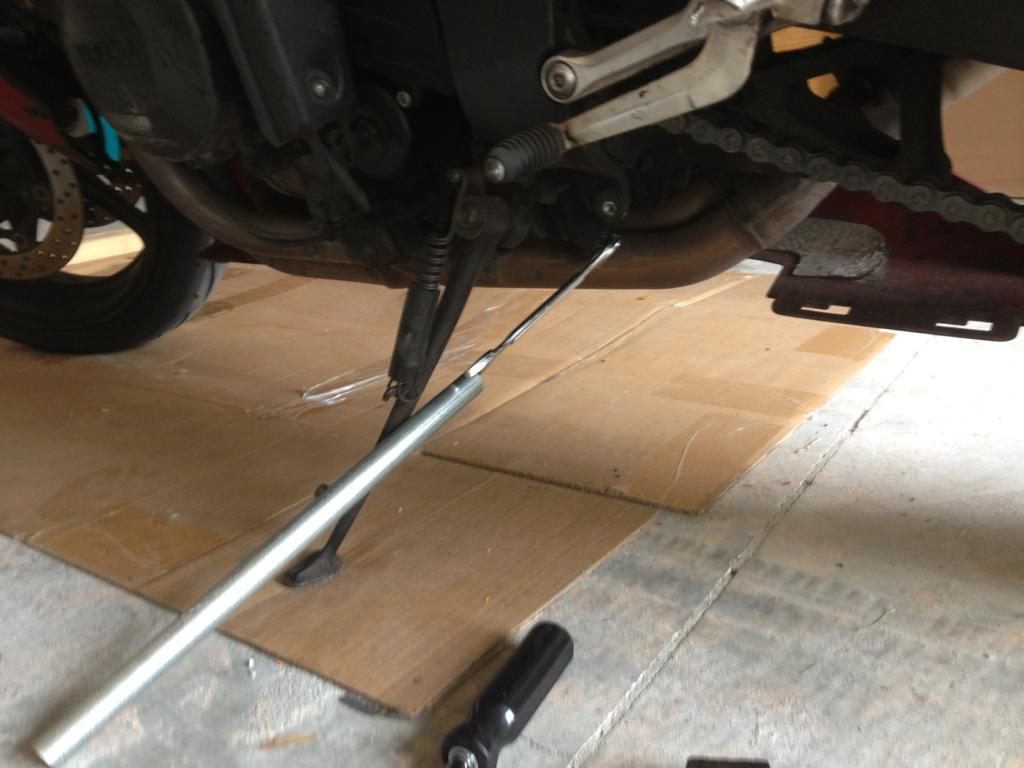 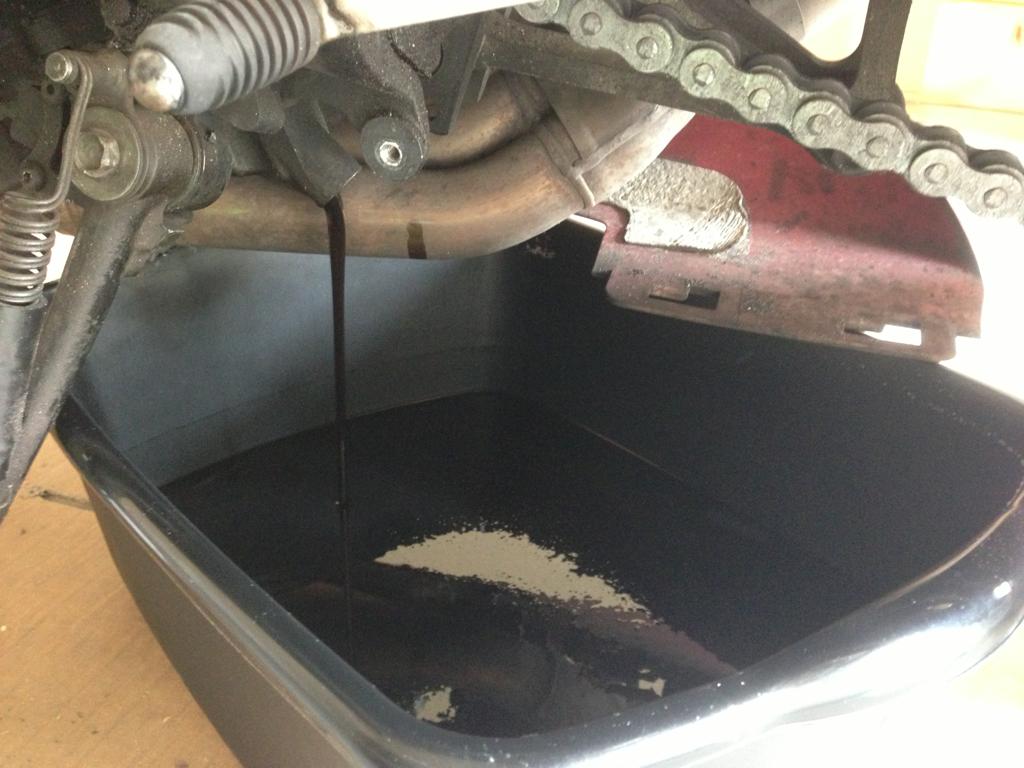 After that I decided to take a trip to Florida Motor Sports. You can almost say this was a moment of weakness. I was still feeling uneasy about the hand. 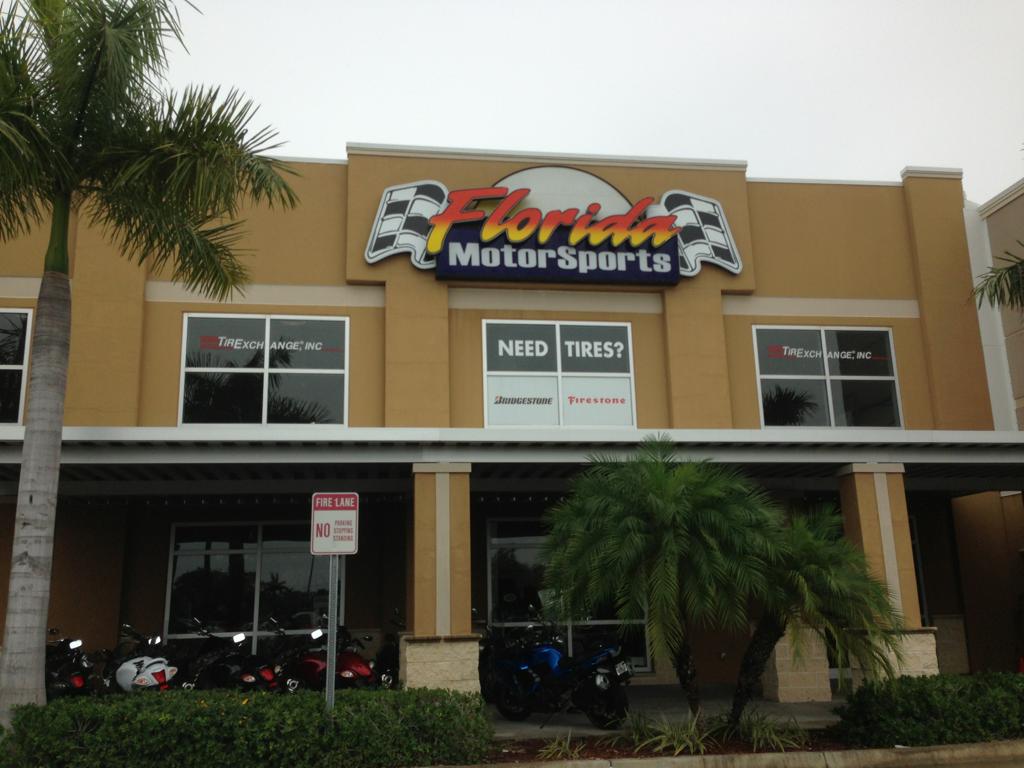 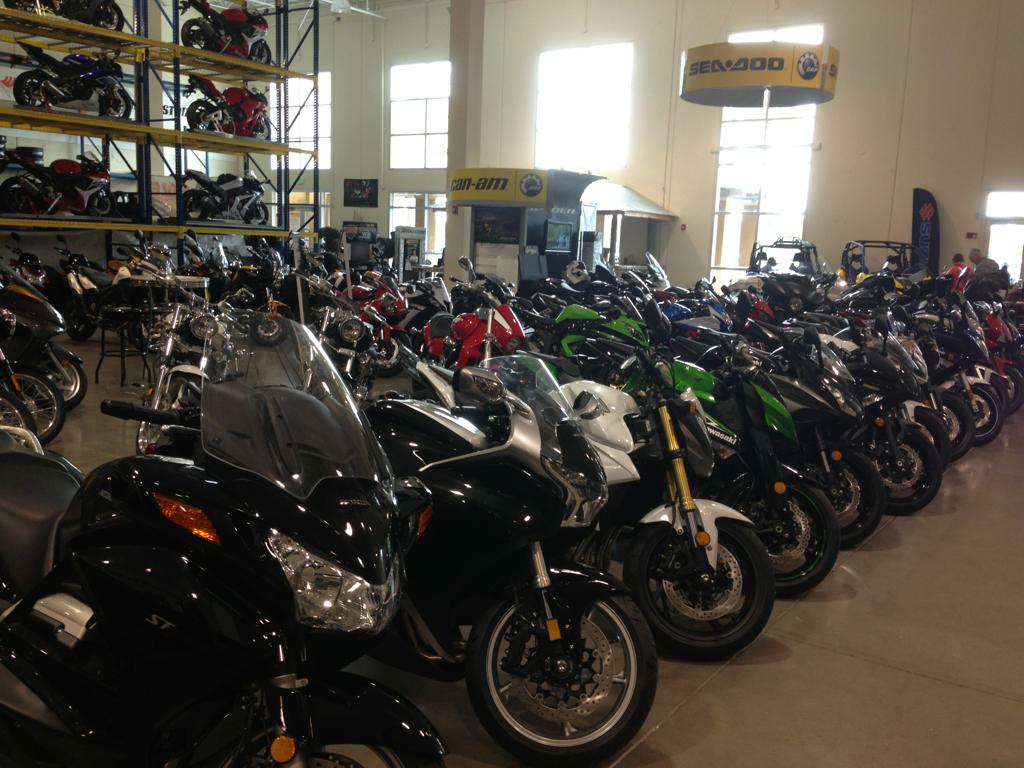 I talked with a nice gentleman around my age for about an hour regarding various bikes. I think I was more interested in seeing how badly they would low ball me for my bike. They took her back and gave her the inspection. I had various bikes in my sight. I wasn’t planning on pulling the trigger on anything because I really do love my bike. If I had a plan it would involve keeping the R6 as my fun/track bike and then acquiring a second bike. 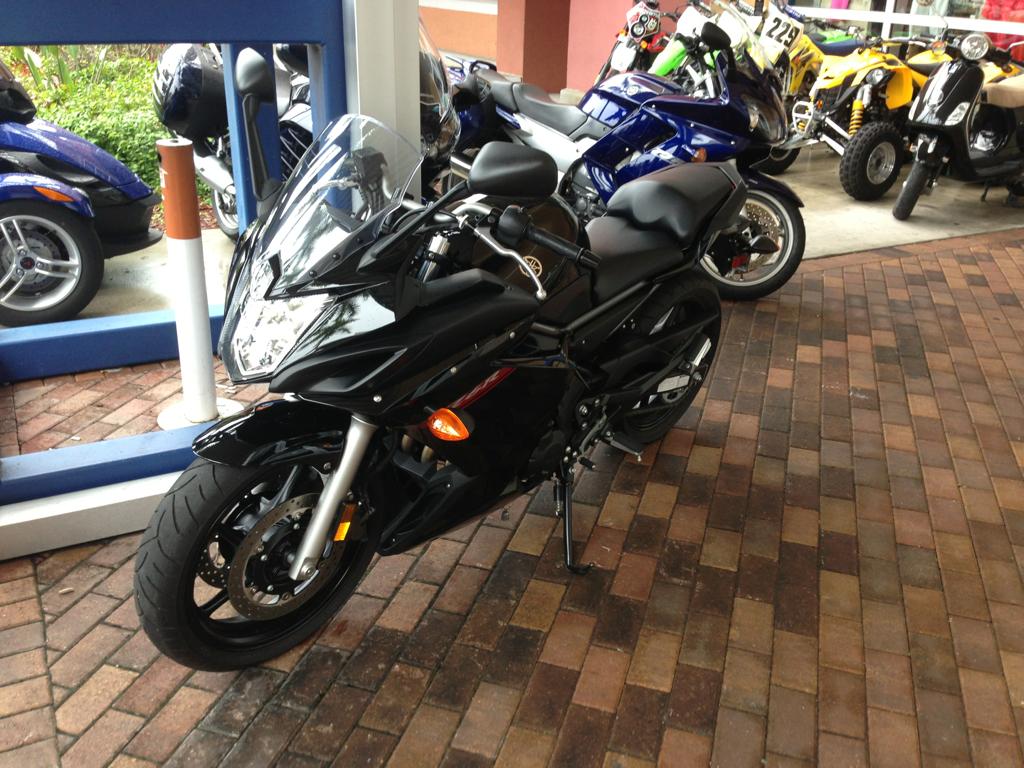 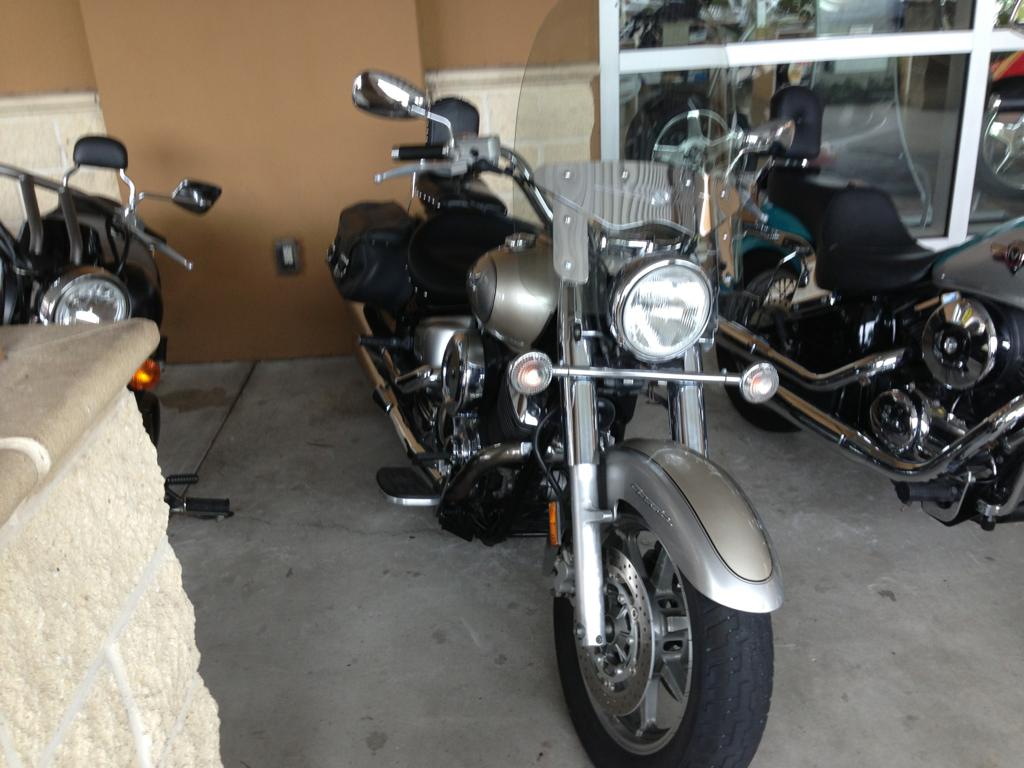 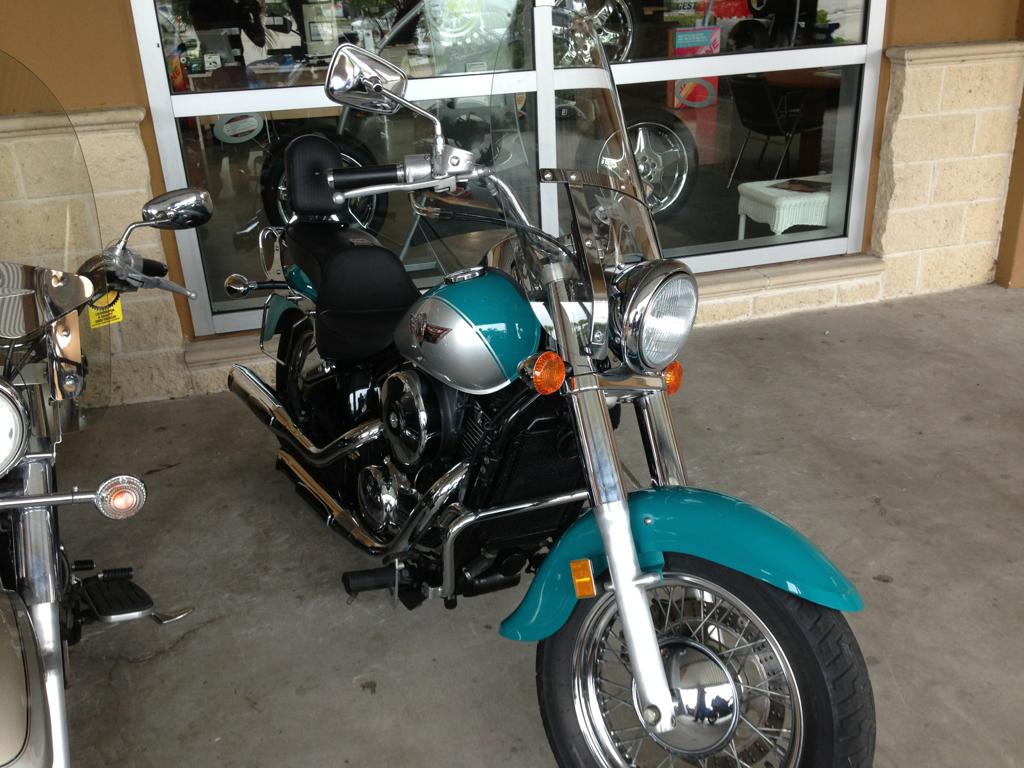 That last bike was $1800. After the inspection, I was told they would give me $700 for my bike. Pardon my french but what a fucking joke. I started laughing, thanked the gentleman for his time and walked out. I was told the bike was in poor condition and wouldn’t be safe to continue my travel. KBMOD has taught me a great phrase and that would be, “nah… cya bud.”

I headed back, did a load of laundry and then it was time for the Blackhawk’s game. We lost this one but we still lead the series. 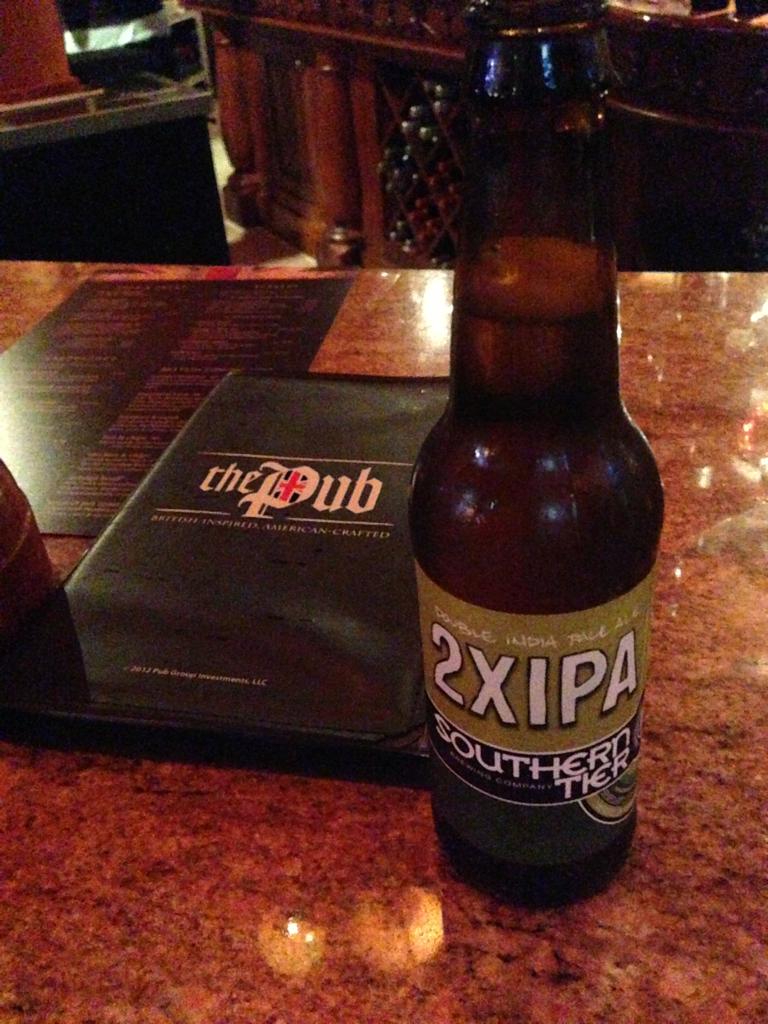 Tomorrow we head off into the Keys. Hopefully mother nature decides to play nice. I’ll be camping in Big Pine Key. Wish me luck.